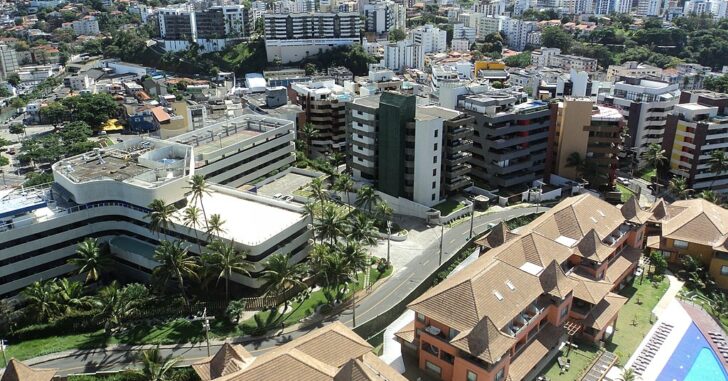 I haven’t been to many countries, to be honest. In high school, I took part in a German exchange program where I was able to go there for a few weeks. Those days were well before I was able to carry or even own a firearm.

Aside from Mexico and some islands in the Caribbean, I’ve been in the US.

I’ve been introduced to many of their gun laws via my fiancé. She is from Brazil, born and raised, and I have made the trek to meet her family.

It’s strange, first of all, to be somewhere that inhibits me from carrying. But, its like that nearly everywhere if you don’t live there.

But with a high rate of crime, Brazil still does not allow their citizens to carry firearms. Over time, we have shared some videos out of Brazil that show armed encounters with bad guys. In each video, the good guy with a gun was always an off-duty police officer. While citizens, through a very difficult process can own guns, they definitely cannot carry them.

In another article, I am going to talk about the citizens’ desire for self defense outside the home because based on what I’ve heard from citizens so far, this is something that they desperately want.

Until then, I’m plugging along in Brazil unarmed, and am enjoying the culture and people.

I’ll leave you with a few facts that I’ve learned so far;

Ok, the hotel part can be said for anywhere in the world.

Long story short; it’s hot, the people are friendly, and I’m going to Carnival, which is their equivalent to our Mardi Gras.