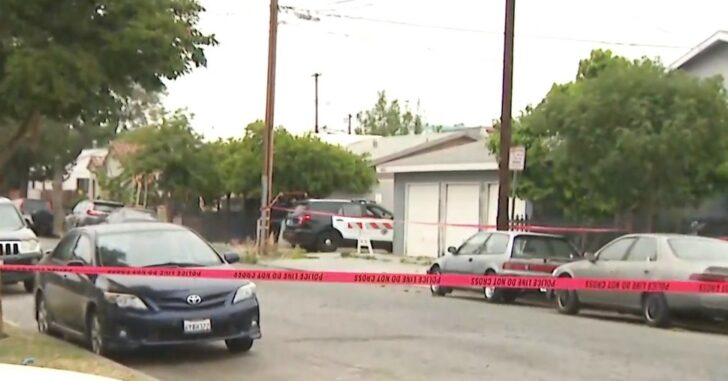 LONG BEACH, CALIFORNIA — A resident was surprised to find two people breaking into his home just after midnight on Tuesday, and he didn’t hesitate to defend himself.

Police say the two men entered the residence uninvited and began assaulting two people inside. One of the suspects knew a resident, police say, but would not elaborate on the relationship.

After the assault began, one of the residents grabbed a gun and started firing. Both suspects were found by police when they arrived, deceased.

One resident was taken to the hospital for treatment of injuries.

No matter the time of day, having a clear head and plan of action is important, because we never know when the bad guys are going to pay a visit.

Previous article: Dog Shot And Killed By Neighbor After Attacking 11-Year-Old Girl Next article: Concealed Carrier Hits Mark After Finding Himself In Shootout With Chicago Thug