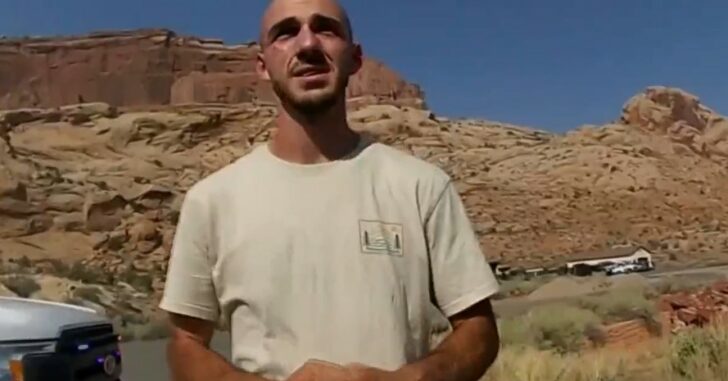 NORTH PORT, FLORIDA — The FBI has confirmed that human remains, found yesterday along with personal items, are those of missing fugitive Brian Laundrie. The identification of the remains was made through dental records.

Laundrie has been missing for over a month, after his girlfriend Gabby Petito was found dead in a Wyoming park. The couple had been on a cross-country trip when Laundrie returned to Florida without Petito in early September.

The remains were said to be bones, and were found in an area of the Carlton Reserve that had previously been under water when police were searching. The location of the reserve is very close to the Laundrie home.

Near the remains were a backpack and notebook said to belong to Laundrie. His parents were there at the preserve that day to help police search for their son.

The cause of death has not been released.