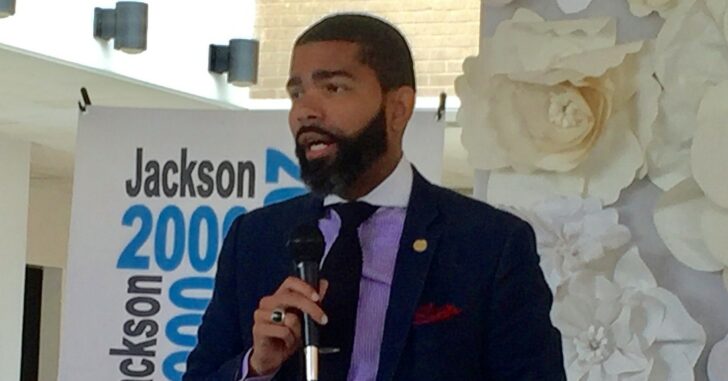 Jackson, Mississippi Mayor Chokwe Antar Lumumba released a video on Friday, April 24, announcing that he has signed an order “suspending” open carry in the city due to COVID-19. As nonsensical as that sounds, it gets worse.

Mississippi has a state preemption law, § 45-9-51 which is why Mayor Lumumba cannot do pull something like this normally, although § 45-9-53(1)(d) allows some limited municipal restrictions, but not the cancellation of open carry of lawfully possessed firearms.

Did the mayor misspeak, depite appearing to be reading from a script in the video? At this writing, the order is not available on the city web site.

Under that code, Lumumba can only block firearm transfers for the duration of a declared emergency. Under § 45-9-51 and § 45-9-53, he absolutely cannot block lawful carry of lawfully owned firearms. He appears to be using the incredibly broad “such other orders” clause as justification for this move.

I’ve reached out to Mayor Lumumba and his chief of staff. Neither have responded. I foresee lawsuits in his immediate future.