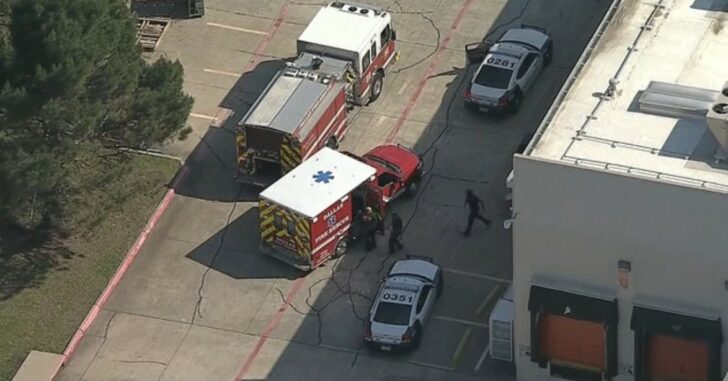 The two officers were critically wounded, and the condition of the employee is unknown.

News came not long ago that the suspect has been captured after a brief chase.

The condition of the employee who was shot has not been released.

If you are in the Dallas area and believe you have seen Juarez, keep a safe distance and dial 911 immediately. Let’s hope that he is brought to justice swiftly.

Police say he was wearing a white T-shirt and blue jean shorts. Police are looking for a white work truck they say he may have gotten into.

Employees of the store told reporters that the incident began with shoplifting and escalated from there. No further details were made available.

Updated: This article has been updated to include the information that the suspect was captured, and the condition of the officers and employee.