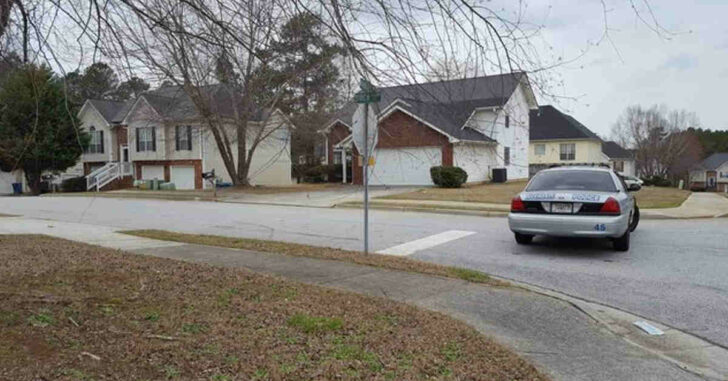 As the weeks go by, more and more Americans are finding themselves under more restrictions and at home. That goes for the bad guys as well. With nearly everyone not moving about, honest Americans are out of jobs and having tough times.

That means the criminal element is having a tough time, too.

Enter: an increase in home invasions.

Greenville, Alabama has seen a noticeable increase in such cases, and they blame the pandemic.

Mayor Dexter McClendon said it began Thursday with a high-speed chase. There was then another chase on Friday, a home invasion on Saturday, and a shooting not far from the interstate on Sunday.

“That’s very unusual for Greenville,” McClendon said. “We’re very proud to say we don’t have a lot of crime down here, but we do feel like that the virus is causing a lot of people to panic and do things and have more time on their hands, and we’re trying to do everything we can to take care of that.”

And it’s not just people who were criminals before this pandemic. When forced out of work and needing to put food on the table, people will tend to do things that they normally wouldn’t, as noted above. If someone is pushed far enough, they will have to get creative to provide for themselves and their family.

I’ve heard of a few home invasions within my inner circle over the last week, one of which was bizarre to say the least. I hope to get the full story for a future article.

Outside of that, even if there isn’t a nationwide uptick, there most certainly will be as the weeks go on. Once money truly starts running out, expect things to change. To what extent they’ll get bad is anyone’s guess, but none of us want to find out.

Are you prepared, day or night, for a home invasion. We’ve seen how quickly they can happen, and all the bad guys need is a second head start to gain the upper hand.

Or be like this guy, who sent them running quickly.

On that note, have you ever went through home invasion drills?

Previous article: Philippine President During Pandemic: "Do not challenge the Government. You will lose." Next article: Versacarry Transforms Manufacturing Facility To Make Masks And Shields To Help Fight Coronavirus