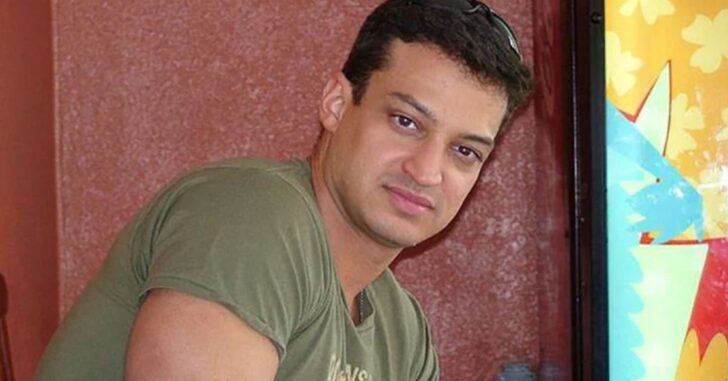 We are saddened to hear about the passing of Edward Avila, the founder of the popular forum AR15.com. He passed away March 31st after a long battle with cancer.

A post was made on the forum with the news, which can be read below:

Edward passed away today after a long battle with cancer. He fought until the end, sharing his story with the community (in the Team Forum) and hopefully inspiring hope in others. He was ever stoic, honest, and accepting of what life had put before him and he made the most of every moment he was able to cram into his last year. Even at the end, he did not ask for anything, did not complain, did not give in. He went out on his own terms, fighting and stubborn to the last.

I’m having to write this early because I know when the time comes, I won’t have the strength to do so. Edward started this site as a mailing list back in 1996 when he left the military. He had a passion for the AR platform, but there simply was no information online about it.

It was small back then, about 20 people for the long while, until internet usages and interest began to grow. The mail list quickly became 200+ people and needed a new approach. He enlisted my help and we moved it to a discussion forum format. It has since grown into an amazing community of folks, not just to talk and share firearm information, but to make friendships and look out for one another.

ARFCOM changed from a firearm site, to a collection of patriots with a shared love of this country and what our founding fathers died for. His legacy will remain as long as we look out for one another, find the best in ourselves, and never give up on our rights.