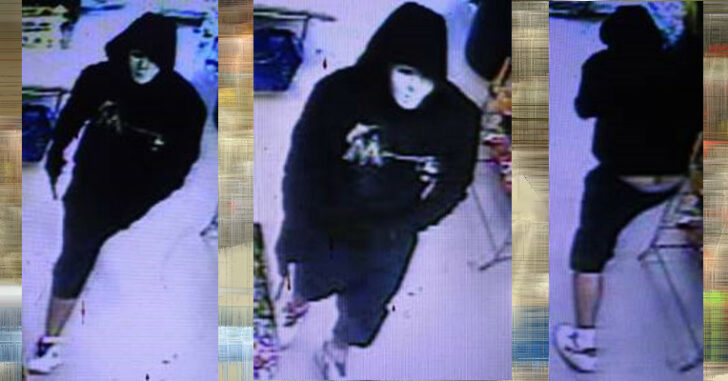 LEHIGH ACRES, FLORIDA — The owner for a Lehigh area grocery store successfully used his concealed carry pistol to stop an armed robber.  Pierre Phurcien told NBC 2 it was the first time someone attempted to rob him but he thanks his split-second decision in saving his life.

The perpetrator in the incident arrived in the store wearing a mask.  At first, Phurcien thought the armed robber was just a kid playing a game and warned him to not play those sorts of games around here.  That’s when the armed robber approached him.

“He came right here, and he pulled a gun and said ‘give me the money’,” Phurcien said in an interview with NBC 2. “Then I pulled my gun, and I asked him what kind of money, then he starts to run away.”

Phurcien credits much of his ability to respond to his decision to carry a concealed firearm for the past eight years.

“All the time. All the time. That’s my best friend,” he said. “Lehigh is getting bad so to do business here you have to have security. They better stop because the next person is not going to get out alive.”

The suspect is described as a male in his mid-20s and police say they are still actively searching for him and his whereabouts.

This is a great example of why each of us carry.  We may not need that concealed carry pistol today and likely never — but the day you do, you’ll want it to be right there by your side.

There were no customers in the grocery store at the time but customers interviewed by NBC 2 both agree with the store owner’s response and a few added that they would have taken it to the next level.

When an armed assailant turns his back and flees, surrenders, or is rendered incapacitated, that is generally where the law draws the line on the authority to use deadly force.  Judicious aiming is always encouraged.