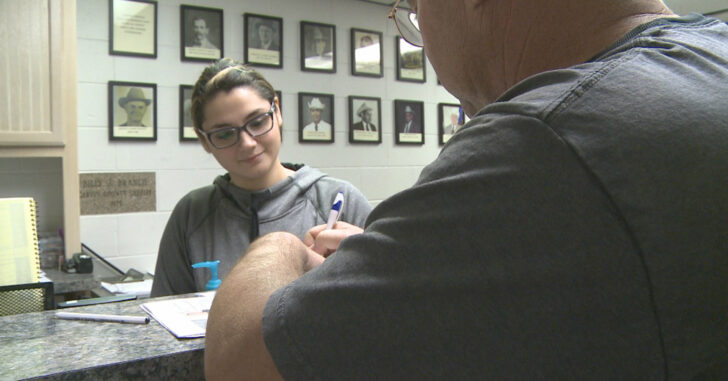 PAULS VALLEY, OKLAHOMA — Garvin County Sheriff Larry Rhodes made his announcement Tuesday that he has decided to waive all Sheriff fees that someone applying for a concealed carry permit would typically pay.

Rhodes told reporters that armed citizens are important in the fight against criminals and other threats that people face on a daily basis.

“If an international threat or a domestic threat believes that the citizenry may be armed, they’re going to go elsewhere,” Rhodes said.

As his office has been in the green over the past few years in their budget, Rhodes wants to see more people applying and hopes the cost savings will encourage them to do so.

“The benefits of people getting their license, carrying lawfully, certainly outweigh that money I would lose,” Rhodes said.

The attitude across the Country is changing county by county, and we hope to see this new trend continue as we move forward.

Previous article: The Real Story Behind Today's Virginia Reciprocity Announcement, Plus How It Affects Non-Resident Permits Next article: 20 Awesome Gunporn Pics, Plus A Look At The Man Behind The Photos: Zorin Denu