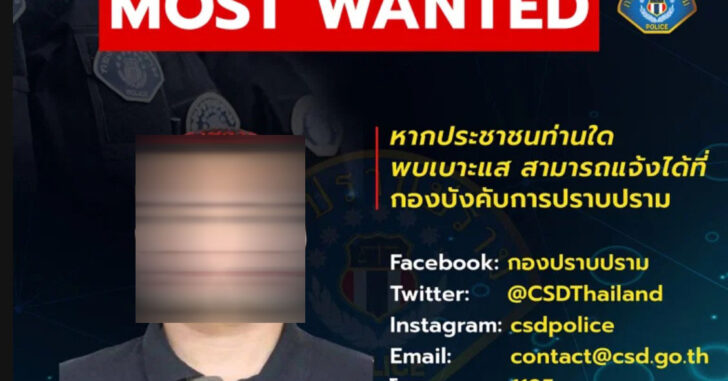 THAILAND — A soldier concluded the worst mass shooting in Thailand history with his own demise as he was fatally shot by responding police after a lengthy standoff and search for him inside a large mall.

The incident, said to stem from a financial dispute, claimed the lives of 26 innocent people and left another 57 wounded.

“This incident was unprecedented in Thailand,” Prime Minister Prayuth Chan-ocha told reporters as he gave the final tally Sunday morning after visiting the wounded in hospitals.

“I hope this is the only one and the last incident, and that it never happens again. No one wants this to happen. It could be because of this person’s mental health in this particular moment,” he said.

The mall, where the majority of the incident took place, is a 7-level structure that includes a basement. This vast space made it difficult for responding officers to easily locate the suspect.

Hundreds of mall-goers were evacuated at a time, all while so much uncertainty loomed.

While Thailand is no stranger to civilian gun ownership, a little research seems to show that carrying a firearm in public is a difficult thing to legally do.

If that is the case, the hundreds (if not thousands) of mall-goers were fish in a barrel, much like what we see in the US when the majority of mass shooting occur in gun free zones.

Previous article: Armed Home Intruder Tells Victim He Should Get A Gun To Protect His Family Next article: Man Shot In Drive-By Attack, Fires Back At Fleeing Car