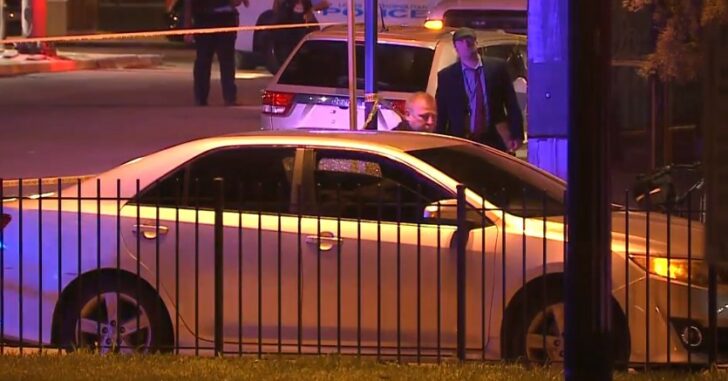 ST. LOUIS, MISSOURI — Police believe that a man was shot and killed by the person he was trying to rob. The details remain slim, because the armed victim can’t be located, as he left the scene before police arrived.

The shooting took place in the 500 block of N. 14th Street, about a block south of Washington Avenue, around 11:40 p.m. Officers said the preliminary investigation suggests the man was trying to rob a victim at the location when he was shot. The deceased was later identified as Kenneth Roundtree, 37.

Two guns were found at the scene, but little information was revealed.

There are a number of reasons why the person who defended themselves would leave the scene after a self-defense shooting:

That’s just a few of many possibilities, but those seem to pop up the most.

If it were a self-defense shooting by a legally armed citizen, he or she could very well be getting a lawyer as we speak. Sometimes that happens, but of course it’s best to stay nearby for when police arrive. If you are unable to do that, get on the phone with police and make arrangements to meet with them.

Previous article: Not Why We Carry: Armed Citizen Finds Himself In Gun Fight While Trying To Save A Vehicle From Theft Next article: Changed Votes Results In Failure To Override Veto Of Louisiana's Constitutional Carry Bill