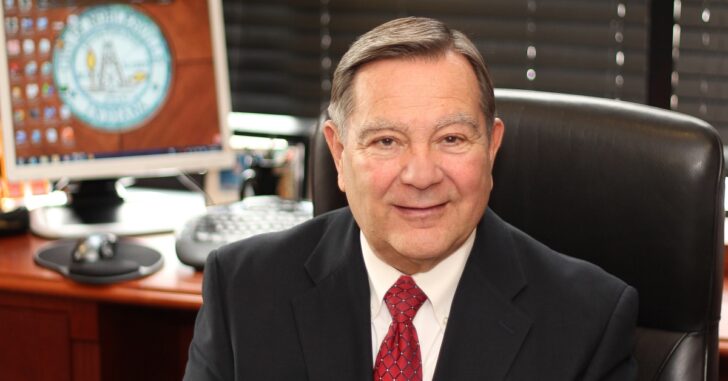 NOBLESVILLE, IN — There’s a phenomenon that always takes place in the wake of a school shooting — anti-gunners turn a moment of tragedy into a moment to further their own ends, and if there are any Second Amendment-friendly folks in the vicinity, well, they better shut up and get the hell out of the way.

Seriously, they honestly just think we’re supposed to take it.

Apparently, one mayor in Noblesville, Indiana subscribes to this theory. According to WTTV, Mayor John Ditslear thinks of himself as “a Second Amendment guy, but I also know and respect guns, and if you’ve got young children in the house… any and all guns should be locked up and not accessible to kids, period.”

Late last month there was a shooting at a local middle school, and fortunately, no one was killed — largely thanks to the bravery of one science teacher, CNN reports.

Less than a full day later, there was a gun shop opening up in town, Hoosier Armory, which hosted a tent encouraging registration with the NRA, and the mayor thought that was just so insensitive of them.

You know, because the small business owner can be totally flexible with major events. The mayor just thought it’d be best if he weighed in.

“I did approach the owner and I just told him that, ‘No one expected this but you’re hurting your business, in my opinion, strongly, and you’re hurting our city,’'” he said according to WTTV, “and I asked them to maybe just think about it and take the tent down, and I was asked to leave. And with those types of attitudes, those are very difficult but something needs to happen.

“The NRA needs to realize that they have a place in this to protect gun owners but they also have to make sure that gun owners are responsible.

“I was not happy that I was asked to leave.”