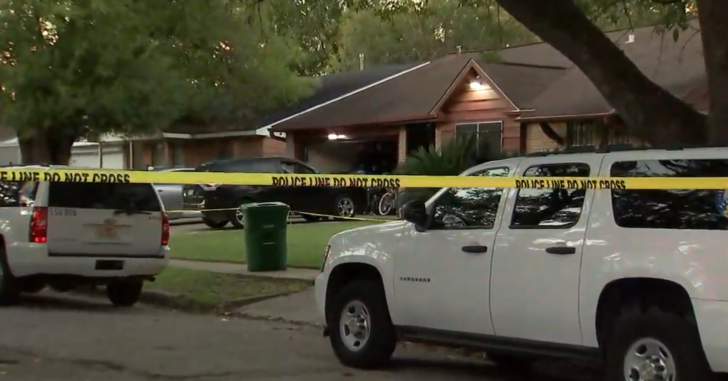 HOUSTON, TEXAS — It is bad enough to be shot, its even worse when you’re shot by your own gun. I imagine all of us have thought about the horrible irony in that at some point. Somehow we lose control of our firearm during a struggle; then being shot by the very weapon intended to protect us. In this case, the gun belonged to a home invader, and there is some kind of sweet justice in that.

The suspect died at a nearby hospital, according to police. Officials say the case will go before a grand jury.

This happened in the middle of the afternoon as the homeowner was working in his garage. The home invader came right into his garage, armed, declaring that he was there to rob the homeowner.

The homeowner claims he managed to entangle with the home invader, and steal the gun away, then shoot. The details of this case are still being investigated, but it sounds like the case will be going to a grand jury.

If the homeowner is telling the truth, then he should be cleared of all charges. Defending his life and his home is not a crime. Hopefully the homeowner will start carrying even when he is home in the future, in case events like his happen again.