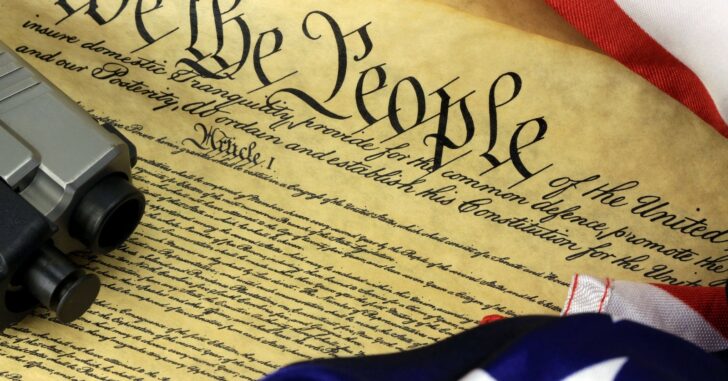 During an interview with Billboard Magazine, country singers Tim McGraw and Faith Hill were asked about a touchy subject; gun control.

Referencing the mass shooting in Las Vegas, where the couple had many friends in attendance, it seemed to be a turning point for them.

When speaking about the tragedy, they were quick to call the firearms used, ‘military-grade’.

“In reference to the tragedy in Las Vegas, we knew a lot of people there,” added Hill, who is on the road with her husband for their Soul2Soul Tour. “The doctors that [treated] the wounded, they saw wounds like you’d see in war. That’s not right. Military weapons should not be in the hands of civilians. It’s everyone’s responsibility, including the government and the National Rifle Association, to tell the truth. We all want a safe country.”

We want a safe country as well, but agreeing with a ban on very common rifles is not the way to go.

We truly need to stop blaming the gun, and focus on the true problem; mental health and obsolete gun control laws that are already on the books.

Just ask the protesters in Hong Kong. While their tactics, so far, have held off the government, the fight is not a fair one. The only reason they’re holding them off is because their government isn’t shooting. But what if that changes?

Previous article: Home Intruder Shot, Killed In What Police Believe May Be A Tragic Misunderstanding Next article: UPDATED: Red Flag Called In Against Veteran In NY For 30rd Mags, And He's Sharing Updates On Instagram