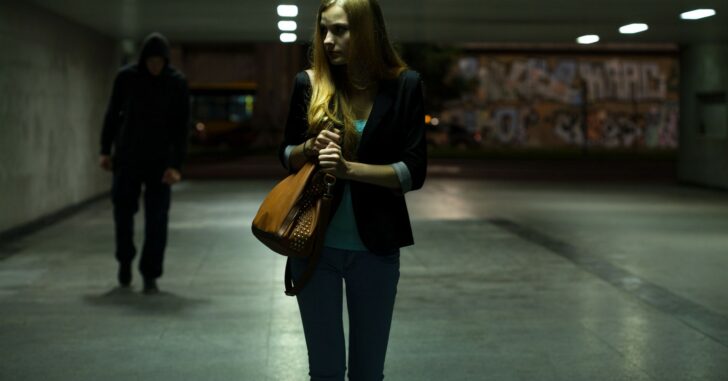 RENO, NEVADA — Two women were on the Sierra Street Bridge in Reno when a man began sexually assaulting them. One of them women was armed with a handgun, and her use of such force has been deemed justified after an investigation.

Reno investigators determined that in the early-morning hours of Saturday, April 20, 29-year-old Josue Oconitrillo approached two women walking across the Sierra Street bridge and attempted to sexually assault one of the women.

The women fought back and one of them drew a firearm, demanding he stop the attack.

Oconitrillo continued the assault and the woman shot him in the upper torso.

When police arrived, they found Oconitrillo on the ground, bleeding from his new chest piercing.

He was taken to the hospital where he remained for a week, until he died on the 27th from his injuries.

Two witnesses to the incident rushed over to help the women prior to the police arriving.

Plot twist; the woman who fired the gun was intoxicated at the time.

She was initially arrested for being intoxicated and in possession of a firearm. It isn’t clear if she will or is still facing these charges.

I don’t condone the mixing of drinking and carrying a firearm, or anything else illegal, but it’s really difficult to pick at this under the circumstances.

She was intoxicated, but was able to successfully stop an active sexual assault.

What do we tell a person to carry in place of a firearm if they’re drinking? A non-lethal item that they can use to defend themselves. But would it have been enough? Who knows.

The bottom line doesn’t change; if you’re going to drink, you shouldn’t be carrying your firearm. If I’m going out with friends who are drinking, I won’t drink if I’m carrying. It’s just a rule that I have, and to each their own.

Luckily, this worked in favor of both women and while I can’t dismiss it completely, I can also say that I’m glad she was able to take action to stop this man from continuing with his actions.