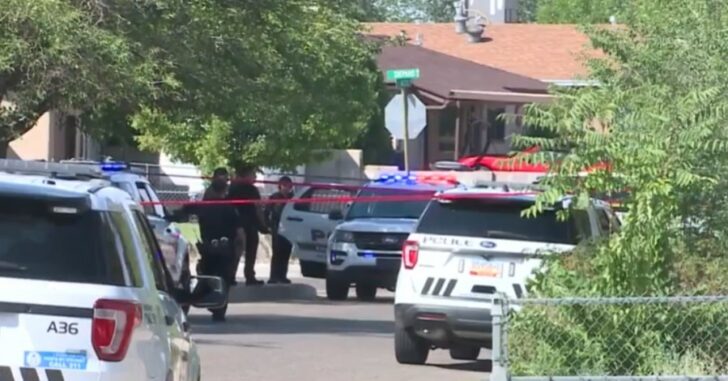 ALBUQUERQUE, NEW MEXICO — A series of home invasions in the area of Morningside Drive NE and Mescalero Road NE left one suspect dead and police investigating the shooting.

When the suspect broke into the second home, he was confronted by the homeowner and an altercation ensued.  One gunshot was fired, killing the suspect.

Police report that no one besides the suspect was injured.  Detectives have completed their investigation and forwarded their report to the prosecutor without making any arrests.  It is up to the prosecutor to determine if the shooting was self-defense.

The Albuquerque Police Department stated that it would have been apparent to the suspect that both houses were occupied when he broke into them.  The APD reports that as the summer has warmed up, crime in the city has gone up.

At the time of this report, no ruling or decision has been made by the prosecutor.