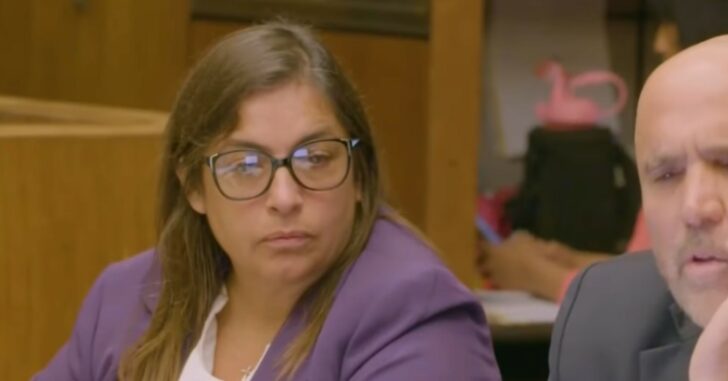 Howard was acquitted last week of murder, but the Jury deadlocked on Voluntary Manslaughter. Howard is claiming self-defense. Howard had met Pitts after exiting her home and shot him.

After being acquitted of First degree murder, the jury considered second degree murder but voted against this.

While determining voluntary manslaughter, the jury deadlocked at seven votes for and five votes against. The two theories the jury came up with are;

Howard will go back to court on November 18, 2022 where a decision is expected to be made if she will be retried.