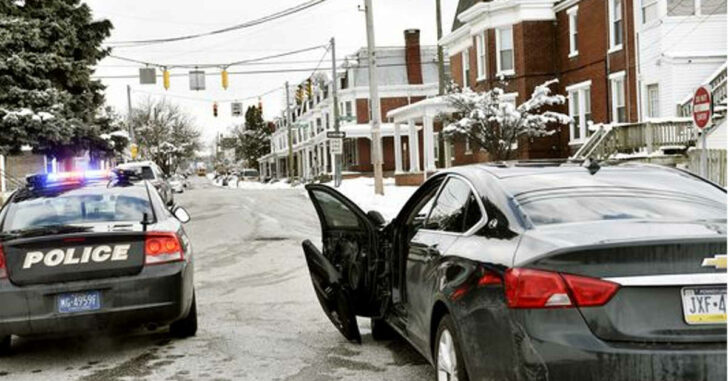 YORK, PENNSYLVANIA — York police responded to a reported home invasion and shots fired at a residence only to discover a homeowner that was shot in the foot. Once police walked around to a side alley, they found the alleged intruder with four gunshot wounds — buttocks, groin, forearm, and back.

“A second gunshot victim was discovered in the alley behind the address and was transported to York Hospital with four gunshot wounds to his forearm, back, buttocks and groin. The identity of the second victim has not been confirmed,” according to a news release.

The event happened at 1:30 a.m. and the homeowner claims that it was self-defense related to a home invasion. York police are still investigating the scene but it’s safe to say that if that homeowner had not been armed, they would have likely needed a coroner instead of EMS.

When somebody breaks into your home, you have moments to decide what you’re going to do. You can sit there and hope for the best or you can put up a fight. Putting up a fight is a whole lot easier if you have a gun. But, as we can see with this case, there’s no guarantee of a one-sided fight. An exchange of gunfire can happen and when it does, best put those rounds center mass and move to cover.

The realities of defensive gun use are anything but simple. Bad guys come in all shapes, sizes, and flavors and if they’re armed, you can expect them to use those guns. Use yours better. A little bit of training, a commitment to carrying every single day, everywhere you legally can are just two small steps towards giving you the upper hand in that fight.

Carry every single day, especially in the home. You never know when that gun could save your life.

Previous article: Homeowner Tries Firing A Warning Shot -- Discovers Warning Shots Mean Nothing To Bad Apples Next article: "They Don't Care If They Kill You For $2, Or $5, Or $10" -- One Chicago Liquor Store Owner Fights Back