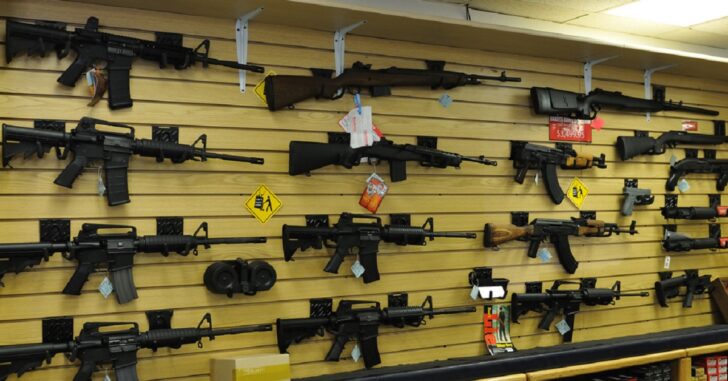 This post originally appeared at jennjacques.com and is reprinted here with permission.

It’s been said, “law-abiding gun owners have over 300 million guns… and 12 trillion rounds of ammo. If we were a problem, you’d know it!”

But what if that “300 million” estimate is wrong?

According to these calculations, it is.

We believe that the correct number is much higher — somewhere between 412 and 660 million.  You may wonder how we came to that number, so buckle up (and cringe, if you’re a math-phobe, although it never gets too theoretical): unlike most of the academics and reporters we linked above, we’re going to use publicly available data, and show our work.

What if we told you that one ATF computer system logged, by serial number, 252,000,000 unique firearms, and represented only those firearms manufactured, imported or sold by a relatively small number of the nation’s tens of thousands of Federal Firearms Licensees?

Absent a better idea, we can say that the US inventory of firearms is almost certainly between 412 and 660 million, not the lower numbers recently trumpeted in the media.

Weapons Man goes into great detail to explain the logic behind the equation and after reviewing his work (particularly the numbers from the FFL on NICS checks), I’m convinced we own upwards of 600 million guns in America – which is more than double than what is being reported by the media.

So, I guess the saying really is true…

“Law-abiding gun owners have over 600 million guns… and 25 trillion rounds of ammo. If we were a problem, you’d know it!”

This post originally appeared at jennjacques.com and is reprinted here with permission.