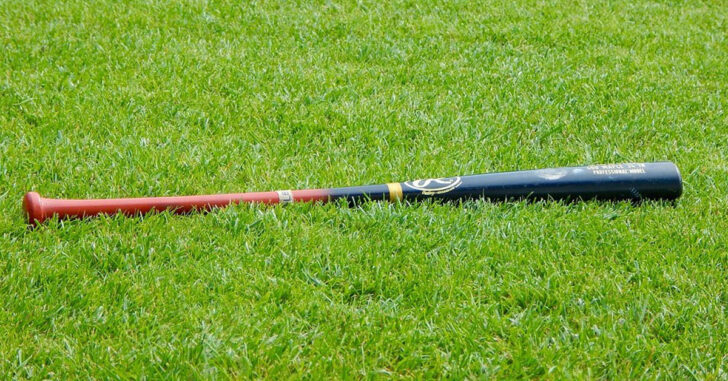 COLLINSVILLE, IL — Being in reasonable fear of death or grievous bodily harm is generally the standard by which a defensive gun use is judged. If someone threatens you with, say, a can of bean in his hand, you may have trouble convincing a prosecutor that shooting him was a reasonable course of action.

There is no doubt, however, that a person wielding a baseball bat is capable of inflicting extremely serious injury or death on another human being. But think how agonizing it must be if the person threatening you with that Louisville Slugger is your own son.

A 62-year-old Collinsville man fatally shot his 32-year-old son during a confrontation Friday night, according to police.

Collinsville Police Chief Steve Evans said police received a 911 call at about 11 p.m. from a residence on Raintree Trail. The caller — the father — said he had just shot his son.

The un-named man had reportedly warned his son several times before deciding that he no longer had a choice and pulled the trigger.

Police arrived and performed first aid on the son until an ambulance crew arrived. The son was taken to a St. Louis-area hospital, where he died early Saturday morning.

A defensive gun use is a difficult situation for anyone, but when the attacker is a relative — and a son or daughter in particular — it must be unimaginably heartbreaking.

While the un-named shooter hasn’t yet been charged with a crime, he’ll no doubt be paying for this emotionally for the rest of his life.