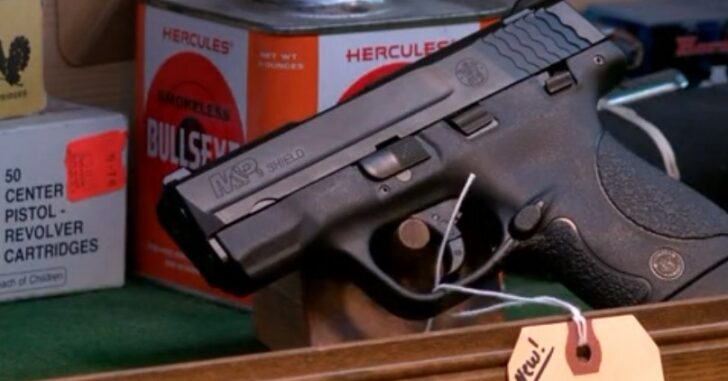 Never underestimate the power of the internet, and how a governing body could one day use it to see what you’ve been up to and what your behavior looks like. Remember; The Internet Is Forever.

If certain lawmakers get their way in New York, they’ll successfully pass a bill that would require all persons, looking to obtain a pistol permit, go through a ‘social media review’ in which their various online activities would be checked.

How checked, you ask?

The law would require applicants to hand over their login information for sites such as Facebook, so that a thorough search could be conducted. Talk about invasion of privacy.

One year of search history on Google/Yahoo/Bing would also be reviewed.

My suggestion to anyone in NY: Leave now.

If this were a requirement when I lived in the state, I would have packed up as soon as I could and head somewhere else. Preferably, a state that wouldn’t require such a ridiculous and intrusive feat to determine if I meet their criteria of a responsible citizen.

If NY successfully passes this law, I would expect to see similar legislation proposed in states like California and possibly New Jersey. Either way, it’s a dangerously slippery slope that we’re up against.

Once all the law-abiding gun owners are out of the state, all that’s left are the armed criminals. That doesn’t increase everyone’s chances of survival. Quite the opposite.

Previous article: Florida Man Arrested In Albany NY For Checking Firearm At Airline Counter Next article: Happy Thanksgiving From All Of Us At Concealed Nation