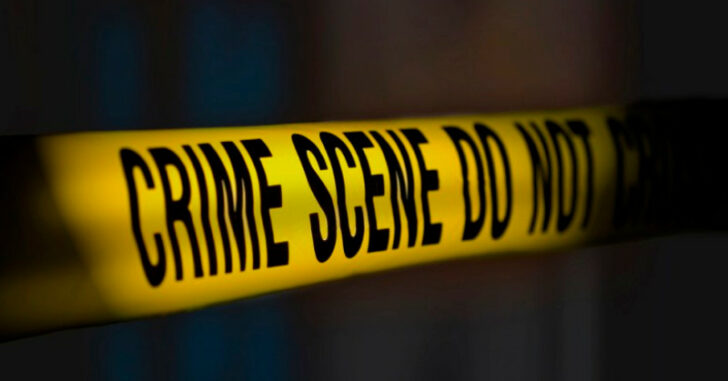 MOUNT VERNON, WASHINGTON — One armed suspect was found dead in his own home with a gunshot wound to his chest after attempting to rob a 27-year-old concealed carrier out on the street.

According to police and witness accounts, the concealed carrier was out on the street testing out a wireless signal booster when he noticed a black Chevy Cavalier slowly making its way down the block.  It passed him and then stopped and let out a 22-year-old passenger armed with what appeared to be a shotgun.  The armed suspect approached the concealed carrier.  This is when the concealed carrier did the right thing and let the suspect know to stay away.  When he didn’t comply, there was little choice left but to open fire.  Because it was around 11 pm, it was not immediately apparent whether or not the bullet struck his attacker but the attacker quickly ran and got into the car.

According to Skagit Breaking News, Police were later called to the assailant’s home where he was found dead a half a mile away from where the incident occurred.

The driver and those in the vehicle were also found because of the swift work and coordination between witnesses in the area and the concealed carrier.  They quickly and accurately reported information to the police which was then used to trace a list of likely suspects.

While checking on a list of possible places the suspects could be holed up, an officer spotted a vehicle of the same make and model as described and arrested two people in connection to the crime.  They allegedly drove the assailant home after he sustained a fatal gunshot wound to the chest and they dropped him off for police to find. I bet both of them are hoping they don’t live in one of those states that charges the accomplices with the death of their own buddy.  That would really be horrible.  It’s bad enough they basically sent their buddy to his death for absolutely no gain whatsoever.

The concealed carrier, who has been very cooperative with the police in this investigation, has not been charged with any crime and appears in good health.

Previous article: NOT SATIRE: Bomb Squad Called, Neighbors Evacuated After 75 Rounds Of Old .40 S&W Rounds Found Underneath Home Next article: Senator Who Voted Against Speeding Up Concealed Carry Application Process Is Arrested For Firing Rifle At Wife's Car -- While Nude