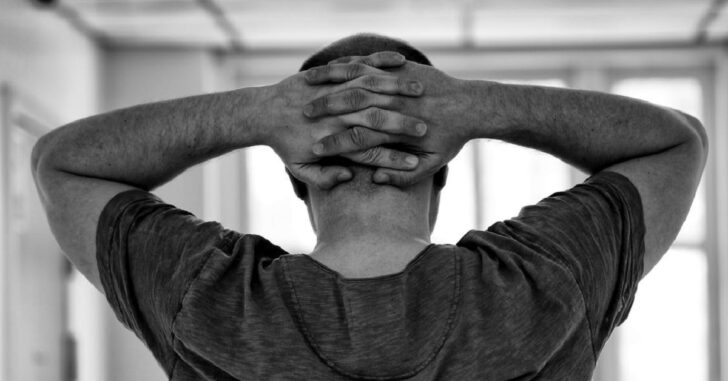 Sometimes, my dog is the absolute worst.

Travel back with me to 3:20 a.m. Monday. I was sleeping like a baby with sleep apnea. At 3:21 a.m. I was up and sprinting to where I store my firearm because my dog who, normally is dead silent at night, starts barking up a storm.

I jumped out of bed, made the step-and-a-half to my T-100, which I’ve put thousands of rounds through. In about four seconds after I woke up, I should have been able to lock my home down — there are faster, but not too bad.

I’d been sleeping on my right side with my hand tucked under my head. It’s not something I normally do, and my right hand was totally asleep. You can wake your hand up pretty quick, but not four seconds quick.

I had to clear my house left-handed with a cocked-and-locked firearm. There’s nothing wrong with that if you’ve practiced working it and moving that way. I’ve shot my firearm left-handed more than a couple times. I’ve never gotten serious left-handed.

Fortunately, my dog was just trying to bait my cat into some wrestling and I wasn’t crippled by my temporary handicap, but I was far from what my best might otherwise be.

Until this week, it used to annoy the hell out of me when people would claim it as necessity that you absolutely, positively must practice shooting with your non-dominant hand.

There’s nothing wrong with doing that, obviously. It’s just that the majority of people insisting on that could use way more time shooting normally before they start switching things up. I assumed that if you’ve lost the use of your dominant hand, it’s more than likely you’re engaged in a gunfight that is lasting far longer than the average exchange.

And now I’ve got plenty of egg on my face.

So, what’s the takeaway?

First of all, my dog is at best chaotic good after about 11 p.m. But in terms of universal lessons, it’s a just a new verse on a familiar song: it always pays to be prepared.

It doesn’t take a violent, prolonged affair to keep you from being at 100%. It just takes people being people.

Practice your self-defense in a manner that matches your lifestyle — and that’s going to include non-dominant hand shooting once you’ve got a handle on the basics.

Previous article: HYOG (Have Your Own Gun): Husband Finds Wife Shot, Charges Attacker And Fights Over Gun Next article: Gunman Kills At Least 11 In PA Synagogue While Yelling "All Jews Must Die"