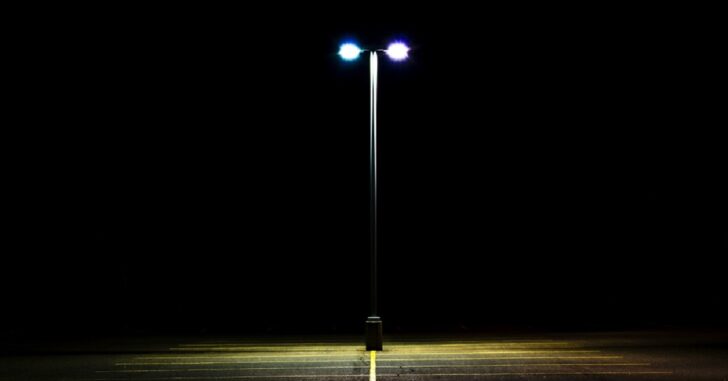 ORANGE COUNTY, FL — A man, terrified for his life, opened fire on the person he was trying to buy cell phones from in a Florida shopping center, the Osceola News-Gazette reports.

The would-be robber, presumably trying to psych himself up for the robbery, made a number of threats and made a show of getting a firearm to threaten the buyer with.

According to the News-Gazette:

At about 5:12 p.m., Orange County Sheriff’s Office deputies responded to a Walgreens drug store at 2050 E. Osceola Parkway in Kissimmee to investigate a report of a shooting.

According to a Sheriff’s Office report, a robbery occurred, which led the victim to shoot at the suspect, Alexander Diaz. The victim told deputies he made arrangements through Craigslist to purchase cellphones from Diaz. They met at the Walgreens to conduct the transaction. Diaz then demanded more money from the victim and made verbal threats, insinuating he had a weapon and he was going to rob the victim, the report stated. The victim feared he was going to be robbed after the suspect walked to his car and placed an object in his waistband. Diaz approached the victim again in an aggressive manner, demanded additional money and postured himself as if he was removing a gun from his waistband, Sheriff’s Office officials said. The victim stated he feared for his life and fired several rounds at Diaz. The suspect retreated to his vehicle and fled the area at a high rate of speed.

Detectives were able to locate Diaz and discovered that he had suffered a gunshot wound. Diaz was transported to Orlando Regional Medical Center with non-life threatening wounds and was later booked into the Orange County Jail for armed robbery.

There’s a takeaway from this beyond the obvious “Maybe be very careful when making a Craigslist purchase.”

When you are under duress, you might well miss — a crazy amount.

These two men couldn’t have been much farther than five yards apart — an easy shot for even inexperienced marksmen. And yet, we see a mass of misses.

You’ll hear the phrase “train like you fight” from some of the attendees at your local gun range. If the folks saying it are anything like the guys at mine, they largely mean shooting with plate carriers and tacticool clothing.

Discount those guys, but heed the axiom. Training needs to extend beyond the distance at which you can hit the “10” ring. Invest some time and money in training for real-life scenarios.

You won’t regret it.