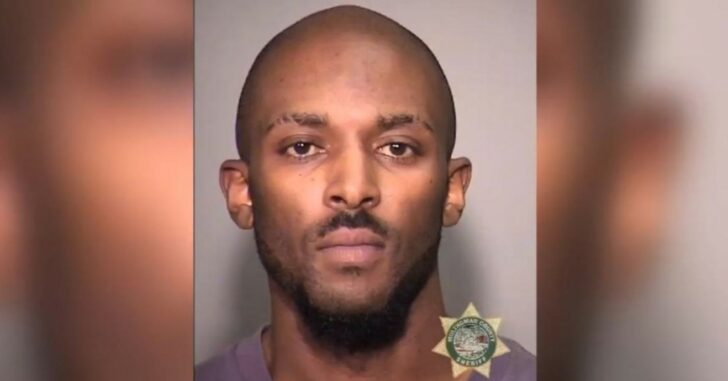 PORTLAND, OREGON — A 26-year-old baggage handler at Portland International Airport was arrested on charges of stealing six firearms from travelers’ checked bags over a short period of time. The accused man, Deshawn Kelly, is also a convicted felon and is not allowed to be around firearms.

And after he was arrested, they let him go and gave him a court date.

According to Port of Police, the 26-year-old suspect did not work for the airport or TSA rather the contract company Professional Business Providers Services.

Court documents show the first report of a stolen gun dates back to Aug. 19 of this year when a Glock was stolen from the checked bag of a passenger flying to Phoenix. Several more reports followed.

I’ve flown several times with a firearm and have had this exact concern. While everything is locked up, those locks are still TSA-approved and can be opened. I’m not sure how exactly they are opened, but it still leaves the bags vulnerable.

In one of the cases involving the theft, the tags on the bag with the firearm were switched and the firearm vanished.

Once police began to suspect Kelly, they set up a sting operation. It went as follows:

The next day two more bags were allegedly stolen. On Sept. 25, police obtained a search warrant for Kelly’s home where they recovered all but one of the guns reported stolen. Records show the suspect confessed to the crimes that same day.

He was of course arrested, and faces 13 charges, including six charges of possession of a firearm by a convicted felon.

Then, they granted him pretrial release.

He’s scheduled to show up in court on October 10th. Let’s see if he makes it.