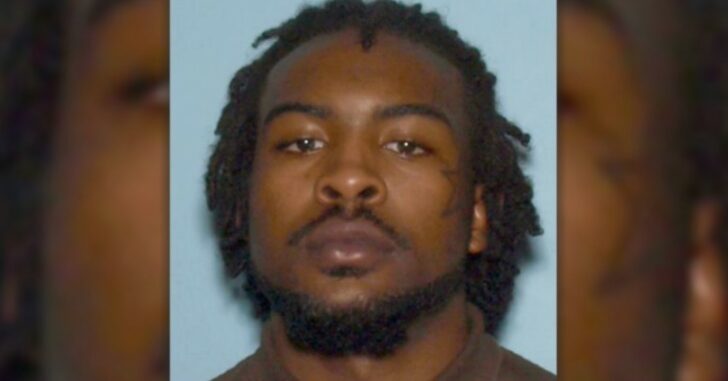 On July 6, Marlin Mack shot and killed a graduate student during an attempted restaurant robbery in Kansas City, Missouri. On July 15, after a nine-day manhunt, undercover officers from the KCMO PD spotted Mack at the swanky Sky Vue Motel.

KCPD Chief Rick Smith said, “He just popped up all of the sudden and engaged the officer.”

Three police officers were shot trying to apprehend Mack at the hotel, who was later shot to death himself in another exchange of gunfire with police.

To no one’s surprise, Mack was a convicted felon with an extensive resume.

“He needs to be warehoused until he is old and decrepit,” said Tulsa, Oklahoma, Police Sgt. Dave Walker in 2011. “He is matter of fact. He just sits there and has no conscious whatsoever, so those are the ones that will eventually kill somebody.”

Walker was talking about then 17-year-old Mack after he used a MAC-10 machine pistol in a violent attack and robbery of a woman in front of her children and then tried to kill the man who called police. Tulsa police called Mack one of Tulsa’s most dangerous robbers.

And yet, according to FOX4, Mack was able to purchase the firearm he used against the police after passing a NICS background check.

The day before the KCMO police officers were shot, Mack bought the gun he used in the shooting at The Armory KC gun store in Independence. He passed the FBI background check even though he was a convicted felon. FOX4 has learned that failure of the FBI allowed Mack to trade a high value pistol for a much more powerful gun: an AK-47 handgun.

FOX4 reached out to the FBI, but they were apparently too busy to address the situation. The ATF provided the following statement:

“ATF continues to investigate the circumstances surrounding how Mr. Mack obtained a firearm.  This is an ongoing criminal investigation, so we are unable comment on the specifics of this case until the investigation is concluded.”

Once again, another failure of the FBI’s background check system. The very system that those who wish to strip us of our rights want to expand in order to eliminate “loopholes.”

We’re on the edge of our seats waiting for a full and complete explanation.