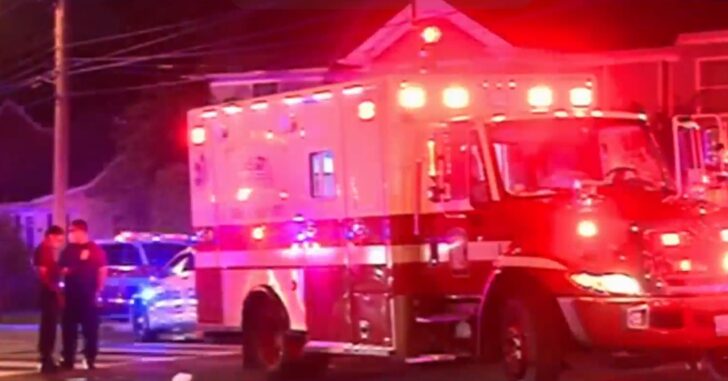 WASHINGTON, D.C. — A 17-year-old is dead and at least 20 others shot during a large party that ended in chaos and violence last night.

Police say at least three gunmen are responsible for the mass shooting, which they say happened after a dispute broke out during a cookout that was attended by hundreds of people.

The crime scene spread out over multiple blocks as victims ran for safety.

Earlier, police had stopped by the party, but did not have enough officers to break it up.

Previous article: Man Breaks Into Home To Take Shower, Is Held At Gunpoint By Homeowner Next article: New Yorkers Buy Guns At A Quick Pace