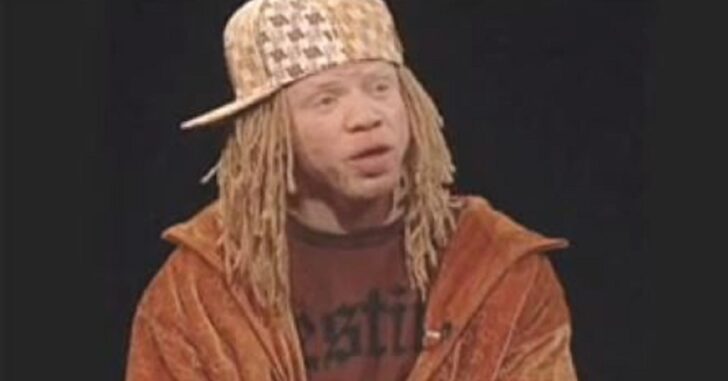 CONCORD, NC — A grandmother and a keeper of a pet spa in Concord, N.C., was forced to shoot and kill — well, a general.

It’s every bit as strange as it sounds. Take a look at the story, as reported by WCNC:

The DA Roxann Vaneekhoven, said the business owner Sarah Shoe shot at a man, later identified as DeShawn Tatem, for forcefully and unlawfully entering her business while her boyfriend and two young grandchildren were inside. The incident happened November 30 at Sarah’s Pet Spa on Winecoff School Road in Concord.

DeShawn Tatem was also known as “The General” in a group called the “Yahshua Movement.”… A fight broke out between Tatem and Shoe’s boyfriend, Christopher Gray. Shoe opened fire while on the phone with police, the DA said.

Gray reportedly told Tatem to leave the store over a dozen times. Shoe told police Tatem left the store after a gun was pulled on him.

“He’s outside again… He’s out there screaming… If he comes in, I’m shooting him,” Shoe told the operator during the 911 call.

Gray said he went to lock the front door of the business and asked Tatem to leave. Tatum responded by yelling, “I’m the General from Virginia, you don’t know who you just f***** with. I make one phone call and I’ll have an army down here.”

According to the DA, Tatem then grabbed Gray and began hitting him in the head… Tatem reportedly began walking towards her and said “shoot me” repeatedly. Shoe then fatally shot Tatem.

Well, he quite literally asked for it. General down.

Actually, as a North Carolina resident myself, I can tell you — this guy does actually have a little following. He’s even got his own Facebook page with nearly 5,000 followers. You can take a look at it here. It’s full of… some interesting stuff.

Suffice it to say, however, that he is as much a general as the chicken-selling tycoon was a colonel.

He is missed, however. If he hadn’t endangered the lives of others this fall, maybe folks wouldn’t need to be mourning his loss.