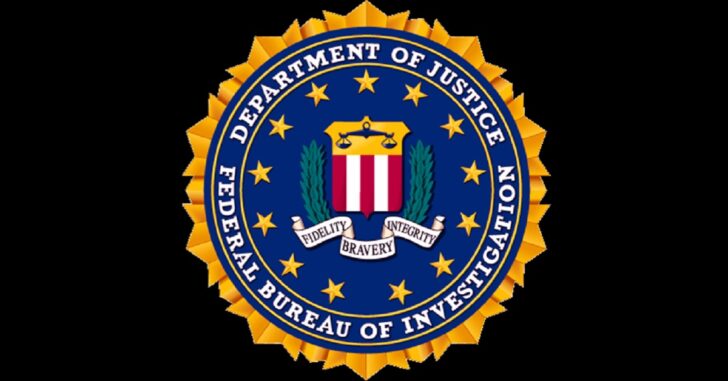 Every now and then, a NICS check will get denied for a reason that’s not legitimate. It could be that a criminal has stolen someone’s identity, or something as simple as a bad guy having a similar name as a law-abiding citizen. No system is perfect.

That’s why the FBI should be examining NICS appeals — which they just decided to quit doing in late 2015, at least for some, according to a legal complaint lodged by Stamboulieh Law, PLLC.

Take a look at their statement to the press below:

The FBI simply must fix its NICS appeals system. After it was reported that the FBI stopped processing firearms denials in early 2016, we filed a FOIA for that information. It was recently received. We have had at least a hundred people contact us to help vindicate their rights in court. So, today we filed a lawsuit on behalf of five individual plaintiffs from across the country that were erroneously denied their firearms purchase. Of interest, there are two suppressor denials in here as well. The Complaint is attached for your review. We will update the public as we receive more information.

We have also alleged that even if the government provides the relief sought in the complaint, that the Court should retain jurisdiction due to this issue:

“[t]he regulations make clear that the burden falls on the NICS Section to conduct additional research ‘to determine whether the prospective transferee is disqualified from possessing a firearm by Federal or state law.'”

In other words, the FBI was saying in the event of a NICS denial “hey, it’s your problem, bud,” despite the fact that it’s clearly theirs. If someone is denying a Constitutional right, they darn well better be able to shoulder the burden of proof. I mean, come on.

It’s pretty obvious that what we’re seeing here — and what we’ve been seeing here — is the laziness that is bred from any deeply-entrenched bureaucracy. These guys work for us, and hopefully Stamboulieh Law can remind them of that.

Previous article: Judge Smacks Down Gun Ban Hours Before Taking Effect Next article: Woman Shot in the Face by Intruder While In Bed is Alive Thanks to Armed Citizen