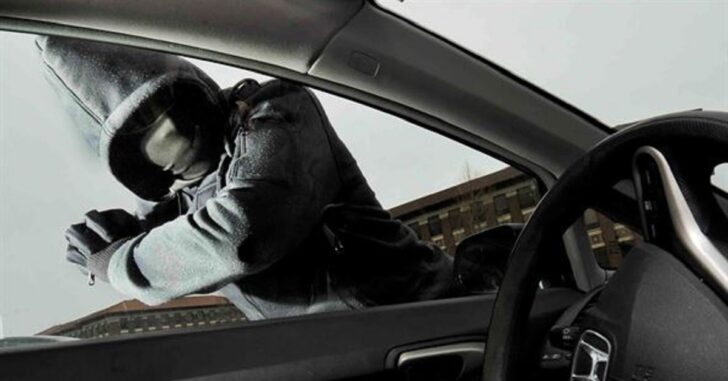 CHICAGO, IL — A man was royally embarrassed after picking the exact wrong person to try to carjack one morning earlier this month in Chicago, the Chicago Sun-Times reports.

Instead of finding an innocent, unarmed Chicago resident he could turn into a victim, he found an off-duty law enforcement officer, who was armed and –this may surprise — not at all happy about the interruption to his morning routine.

As the Chicago Sun-Times reports:

The armed man tried to steal the officer’s vehicle at 10:17 a.m. in the 7500 block of South Champlain, according to Chicago Police. The officer fired a shot at the suspect during a struggle, but did not hit the man.

The officer disarmed the man, who then ran away eastbound through an alley, police said. Investigators recovered the gun, but no one was in custody for the incident Thursday afternoon. Police said the officer suffered a minor injury to his hand and was treated at a hospital and released.

Any foiled crime with a responsibly-armed citizen is doubly sweet when it’s in an area known for strict gun control like Chicago, New York City, or the entire state of California — even if it’s a law enforcement officer who might have more Second Amendment leniency than others.

It’s vitally important to keep your firearm handy when driving around town. There are a few ways to do that and multiple companies who claim that they have the best solution.

You can see a Q&A on vehicular carry done a few years ago here!

The fact is if your firearm is safe, secure, not an inconvenience during operation of the vehicle, and easy to access in an emergency, you’re in great shape.

Take the time to make a plan that will work for you.