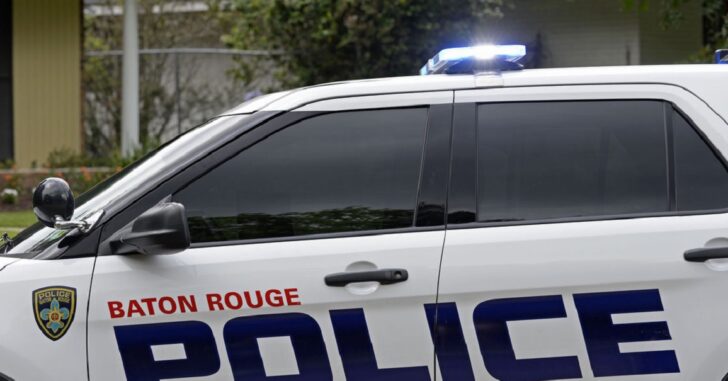 BATON ROUGE, LA — A young man was killed by an armed and ready homeowner after he invaded his residence late last month, The Advocate reports.

Baton Rouge can be an extremely dangerous city — but that doesn’t mean that the person a thug plans to victimize is going to roll over to threats to home and family.

As The Advocate reports:

A 26-year-old man was shot and killed by a homeowner after he allegedly entered a residence on Canyonland Drive early Sunday morning, Baton Rouge police said.

Here’s a massive spoiler for you: Baton Rouge, Louisiana is rife with crime.

Obviously, this isn’t how we want to eliminate all of the crime in Baton Rouge or anywhere else. The methodology comes into effect now, in the aftermath.

One man is dead because of an awful decision he made. That’s awful. But the preventative comes not from the elimination of the home invader, but in the fear that inspires in other would-be criminals.

Normally, compelling someone to live under fear is a terrible, unconscionable thing.

For those who are willing to threaten your and your families’ safety so that they can make a quick buck — yeah, it’s probably OK that they get a healthy dose of fear every time one of these incidents make the headlines. Maybe, just maybe, we can manage to scare a few folks straight and save some lives.