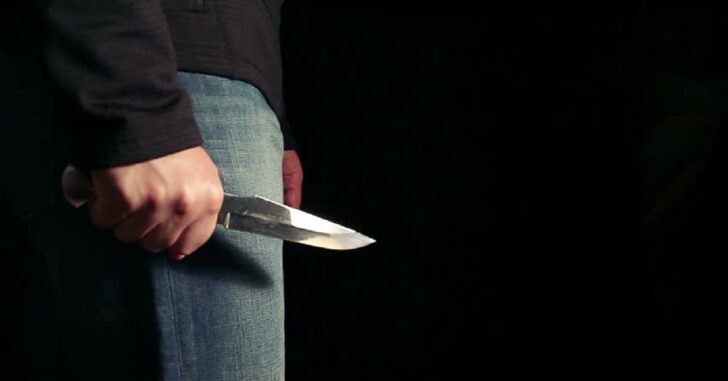 ST LOUIS, MO — A bitter fight between a young man and woman ended with the employment of deadly force by both sides, the St. Louis Post-Dispatch reports.

A young man shot a knife-wielding woman in the leg, and it’s a small wonder that neither of the two were fatally wounded.

However, now that the smoke is settling and medical care is being given to the wounded woman, there is some question as to who the victim and suspect are — even police were confused.

As the St. Louis Post-Dispatch reports:

Police say the woman, 19, and the man, 20, were arguing in the 4700 block of South Broadway just before noon Tuesday. The woman “became enraged” and grabbed a knife, according to a police summary. She tried to cut the man, according to authorities. He pulled his gun and shot her in the lower leg.

She was taken to a hospital, but her condition was not available. Police said she was stable. The investigation is ongoing, and for now police have each listed as a “victim/suspect” in a summary. It wasn’t clear what they were arguing about.

That’s the issue when there are no witnesses — if it’s a dispute like this, it’s really hard to determine the validity of one person’s word over another.

No doubt there will be a successful conclusion at the end of the day, but it’ll take some time.

For the law enforcement in St. Louis Missouri, this is just another day at the office. The city has been determined to be the murder capital of the United States on more than one occasion, and depending on who you ask is now sitting somewhere between second and fourth on that same list.

If you live in an area you know is dangerous, don’t just arm yourself — encourage your neighbors to do the same, as well. An armed community (responsibly-done) is a safe one.