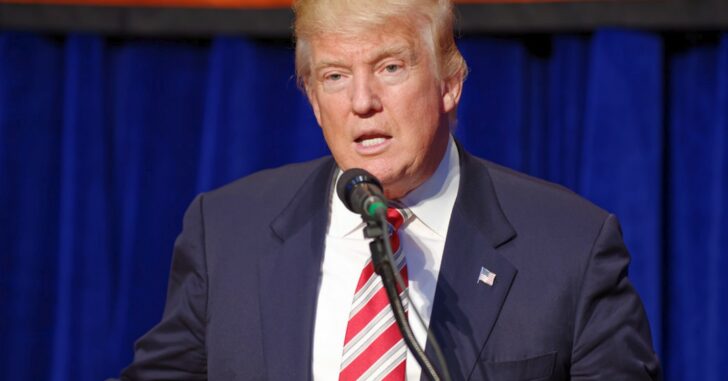 By Louis Valdes via TTAG

On Friday an engineer for the city of Virginia Beach, Virginia murdered 12 people and wounded two more in a city building. According to ABC News, the shooter used two legally purchased .45 handguns, at least one of which was equipped with a suppressor.

It isn’t yet clear how the shooter came by the suppressor(s) he used. From USA Today. . .

While authorities said the suspected shooter legally bought multiple firearms recently, they have not yet said how he got a suppressor.

Given that suppressors are highly regulated under the National Firearms Act, it shouldn’t be difficult to determine if the shooter bought the can(s) he used legally. Time will tell, but in either case, gun controllers and their willing accomplices in the media are hard at work attacking civilian suppressor ownership.

Democrat presidential candidate Seth Moulton suggests American’s freedoms should be limited based on need: “We should not have suppressors, you don’t need a suppressor, I mean that’s, that’s something like, you know, assassins need to use” pic.twitter.com/sGmOQz5Su6

It seems the killer was "effective" because he used a "gun suppressor (silencer). Don't think those are a "God-given" 2A "right." Time to make them harder to get. @MomsDemand https://t.co/NgHZVJQRAJ https://t.co/1aIO38Dta7

"This killer planned it and had a distinct advantage with a silencer." @NBCNews law enforcement expert Jim Cavanaugh on the Virginia Beach shooting suspect. pic.twitter.com/X8JYTOrapz

President Trump was asked about the use of suppressors as he left the White House for a trip to the UK.

As we are all aware, President Trump took a similarly dim view of bump fire stocks. And following the Las Vegas shooting, he directed the ATF to “take another look” at them. That resulted in the magical reclassification of bump stocks as machine guns.

The Hearing Protection Act, given the current makeup of Congress, is a dead letter. What more could the President or the ATF do to limit suppressor ownership?

While purchases of suppressors made under a firearms trust don’t require local chief law enforcement officer sign-off, that could easily be changed with a waive of the ATF’s regulatory wand. Many states have shall-sign laws in force now, but given the number of anti-2A CLEOs out there, that could be another setback.