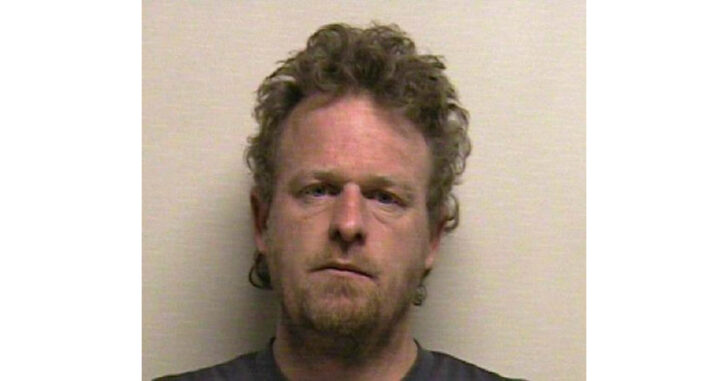 SPRINGVILLE, UT — The number of defensive gun uses in the US varies — depending on who’s looking at the numbers — between about 500,000 and 3 million per year. Whatever the number, the total vastly outnumbers the total of people killed by criminals. And the vast majority of those defensive uses happen without anyone pulling a trigger. Take, for example, a recent case in Utah in which a law-abiding passer-by came to the rescue of a cop being attacked by a violent dumpster diver.

The incident began when an officer responded to a report of a man acting suspiciously near 700 S. Main St. shortly before 2 p.m., according to Springville Police Chief Scott Finlayson in a statement.

The officer spotted the man, identified as Anderson, in a Tabitha’s Way Local Food Pantry donation box with his feet dangling out. When the officer approached Anderson, the man got out of the donation box and put his hands in his pockets, Finlayson said.

The un-named officer got a little careless and allowed Anderson to get too close to him.

When the officer told him to get his hands out of pockets, he refused to comply before attacking the officer, punching him in the face “repeatedly,” according to Finlayson. Fortunately for the LEO, Derek Meyer happened to be driving by and spotted the altercation. He stopped, pulled his gun and ordered Anderson to stop.

“Luckily, it worked out where I didn’t have to fire or discharge my weapon,” Meyer said. “The suspect saw me and my weapon and decided very, very quickly he needed to go and run.”