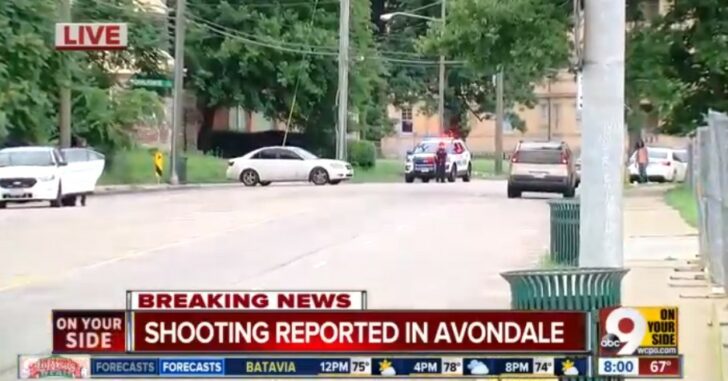 CINCINNATI, OHIO — A man is in the hospital after being shot in the stomach by a woman who says that the man was trying to rob her.

#BREAKING One man shot in Avondale.

▪️Police say a woman says she was being robbed by the man so she shot him.
▪️The man was taken to the hospital with gunshot wound to his stomach
▪️Near the corner of Gholson and Reading

The woman was walking home from work when the alleged attempted robbery occurred. Police say they were searching for another potential suspect that fled the scene.

The woman who fired has not been charged.

Late night and early morning hours can be particularly dangerous, especially if you’re walking alone. Being prepared is essential, as this woman seems to have been quite prepared to defend herself.