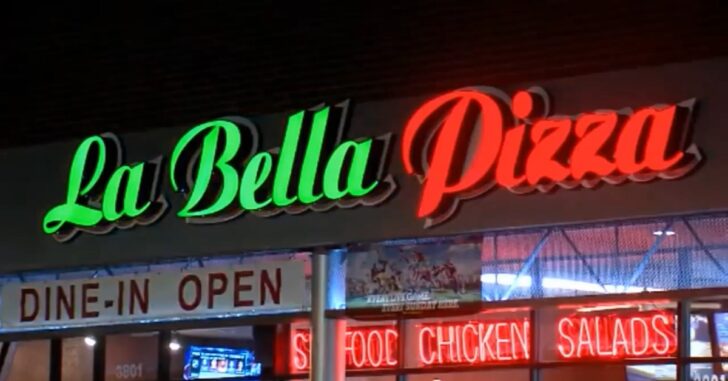 AMARILLO, TX — When it came to the lives of one or both of two robbers or the life of a responsibly-armed store employee, one pizza shop worker decided that he was going to come home safe that day.

He survived the encounter not only because he was armed — but because the employees made an almost unfathomable, idiotic mistake.

According to police, Morgan was armed with a BB gun made to look like a real weapon. Witnesses say he used the gun to make demands of store employees. One of those employees, a licensed firearm carrier, reportedly fired his weapon at Morgan after being threatened.

Morgan was hit and later died at a hospital.

These robbers decided to knock over a store with a single BB gun between the two of them. That’s stupid for two reasons, the first of which we can see easily, because it happened. They brought a deadly conflict onto themselves without the ability to back it up.

Second — a lot of folks can easily tell the difference between most BB guns and genuine firearms. That would also be terrible for the robbers, but the outcome of someone finding out the threat was fake actually is less dangerous than what actually happened.

Losing a life is always tragic, but in this case, it’s awful hard to sympathize with idiocy at such a high level.