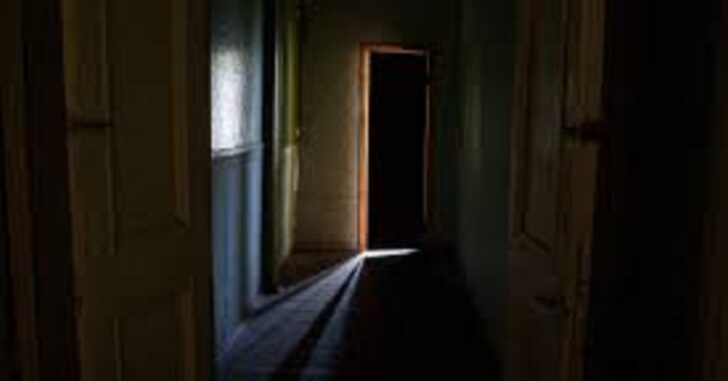 BIG BEND, WV — A man lost his life while trying to defend his life and his home from a gang of armed thugs last week, The Parkersberg News and Sentinel reports.

Although any shooting that involves an innocent life is a tragedy, it is particularly heartbreaking to see a man, armed and ready to defend his life, lost to attackers.

Lt. C.A. Parsons with the West Virginia State Police said one man is under arrest and three more are being sought in connection with a home invasion and shooting early Tuesday morning in Big Bend in Calhoun County. Parsons said he anticipates more arrests.

Homeowner Eugene O. Stevens, 77, was fatally wounded after being shot multiple times, Parsons said. One of the men who allegedly broke into the home, Travis Boggs, 25, of Chloe, W.Va., was critically wounded. Boggs is in stable condition and under arrest at CAMC General Hospital in Charleston.

Parsons said investigators believe Stevens was alerted as the four attempted to break down his front door and was waiting with a gun. During an exchange of gunfire, Stevens was fatally wounded but managed to shoot Boggs, he said… Parsons said police have the names of suspects and additional arrests are expected.

The Parkersberg News and Sentinel also reported that the car used to flee the scene abandoned and burned in an attempt to destroy evidence surrounding the shooting.

They knew they were in serious trouble.

Armed citizens have a highly successful record deterring and stopping criminals, but we can’t win every encounter.

They’re almost always better trained, better prepared, and cooler in the heat of the moment.

It doesn’t make it any easier when we hear exceptions to the rule, though.