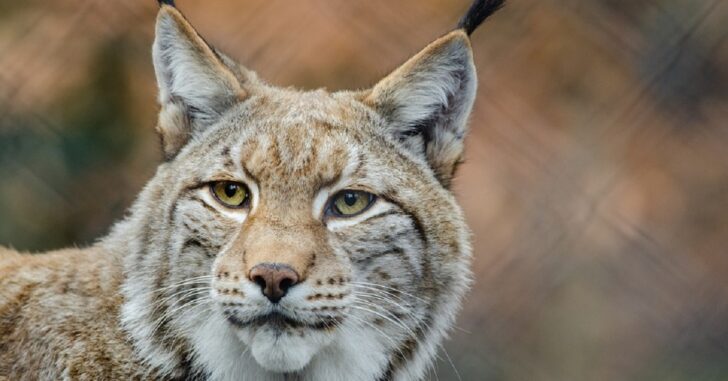 The woman was reportedly concerned for the safety of her child, who wasn’t there — and although I’d be looking out for my kid’s safety, too, the issue of legality is a muddy one.

An Abilene woman shot and killed a bobcat that was prowling around her backyard. Paula Kitchens said her daughter’s dog was barking up a storm Friday at the family’s home near Loop 322 and Oldham Lane. So, the daughter went outside to see what all the commotion was about and saw the bobcat.

The woman got her gun and the bobcat scurried up a tree. She fired one shot but missed.

The bobcat then leaped from the tree and she fired a second round, killing it. The woman’s 6-year-old son plays in the backyard and mom did not want to take any chances.

Now, that might sound straightforward, but here’s where things get tricky. As best as I can tell, what this woman did was illegal.

Disclaimer: I’m not from Texas. I’m just researching and reporting. If you know better — leave a comment and tell us about it!

Here’s what I’ve found, according to Fair & Fair, attorneys at law:

According to Section 9.22 of the Texas Penal Code,

“Conduct is justified if:

the actor reasonably believes the conduct is immediately necessary to avoid imminent harm;
the desirability and urgency of avoiding the harm clearly outweigh, according to ordinary standards of reasonableness, the harm sought to be prevented by the law proscribing the conduct; and
a legislative purpose to exclude the justification claimed for the conduct does not otherwise plainly appear.”

Specifically, Texas Penal Code Section 42.092(d)(1) states that, “It is a defense to prosecution under this section that the actor had a reasonable fear of bodily injury to the actor or to another person by a dangerous wild animal as defined by Section 822.101, Health and Safety Code.

Looking to Section 822.101(4) of the Texas Health and Safety Code, “dangerous wild animals” include a: lion, tiger, ocelot, cougar, leopard, cheetah, jaguar, bobcats, lynx, serval, hyena, bears, coyote, jackal, baboon, chimpanzee, orangutan, gorilla, or any hybrid of one of the animals listed in this section.

If this woman just didn’t feel like having a bobcat around, is that a legal action? I have no idea. What do you think?

Previous article: #DIGTHERIG - Jeremy and his Sig Sauer P320c in a Custom Holster Next article: Gunman Kills 12 Inside California Bar During College Party