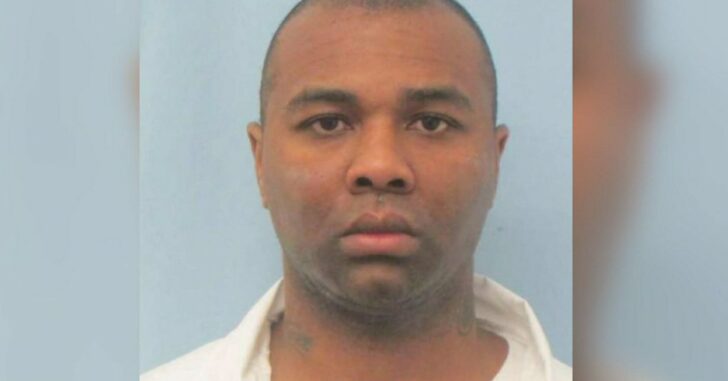 DOTHAN, ALABAMA — The decision to break into a Kinsey home proved fata for 34-year-old Dantrail Mills. A report of a possible burglary in progress was reported to the Houston County Sheriff’s Office around 2:00 am on Sunday, October 11th.

Before responding deputies could arrive, the intruder was shot by a male resident who fired multiple rounds. Mills was transported to a local medical center for treatment but succumbed to his wounds two days later. No other residents of the home were injured

The investigation revealed that Mills had parked his vehicle approximately 100 feet from the home, and he was armed. Although he and the resident knew each other, a motive has not yet been determined and the investigation is continuing. At the time of the incident, he was on federal probation and he had a history of more than 20 prior arrests on various charges.

Houston County Sheriff Donald Valenza commented that this is the sixth Castle Doctrine case in his county since 2007. While comprehensive in its coverage, the Castle Doctrine allows a person to use force against another person in circumstances where forceful or unlawful entry to a residence has occurred, without requiring the occupant to retreat in order to avoid a confrontation.

Currently, 23 states in the U.S. have a Castle Doctrine, and they vary widely. Generally speaking, they extend to one’s home, workplace and vehicle, but this is not true in every state. Citizens should make it a point to learn the laws of their state with respect to the Castle Doctrine, Stand Your Ground, and concealed carry.