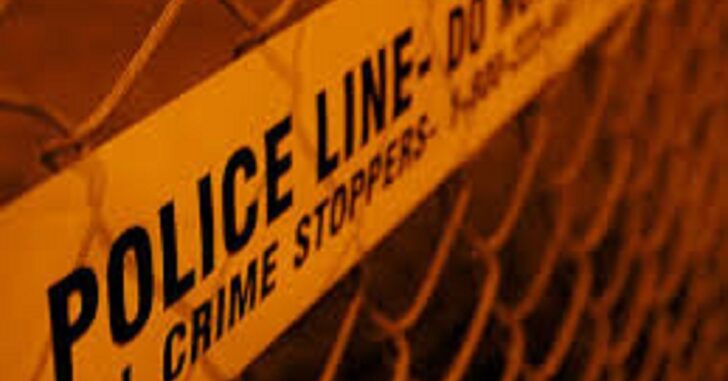 NORWAY — A suspect has been captured by police after he used a bow and arrow to kill 5 people and injure 2 others, during a rampage that spanned “a large area”.

Police are investigating whether other weapons were used during the attacks.

There is no belief that other threats exist, but during their investigation they will determine whether or not the attacks “amounted to an act of terrorism”. The suspect was known to police prior to this attack, who was “previously flagged as having been radicalized.”

Following the attacks, the police directorate said it had ordered officers nationwide to carry firearms. Norwegian police are normally unarmed but officers have access to guns and rifles when needed.

This was a piece of information that I wasn’t aware of, and is a curious fact of our times. I’m sure that research has been done to show the differences between armed and unarmed police, but that’s for a whole different article.

Horrible news of a murderous bow and arrow attack in Kongsberg, Norway. My heart goes out to the families of the victims. I wish a speedy recovery to the injured. Ukraine stands by Norway at this tragic moment. @NorwayMFA

Several of the victims were in a supermarket, according to Fox News.