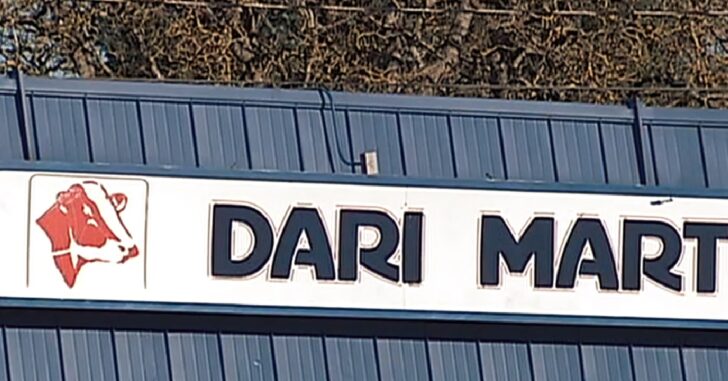 SPRINGFIELD, OR — A man decided to enter a potentially deadly conflict against an armed robber when that robber entered a local store and threatened the lives of its employees.

And he did it unarmed.

As KVAL reports, a masked and armed robber entered the local store and demanded money from the employees.

“While employees began making movements to comply with his demands, a heroic citizen approached the suspect from behind and took the suspect to the ground using a choke hold,” a police report read according to KVAL.

The two struggled, and the suspect must have felt as though he had enough — he fled on foot as fast as he could.

“Officers arrived within a minute of receiving the call, but were unable to locate the suspect who possibly ran westbound out of the store,” police reported.

Thanks to the intervention of the good Samaritan not only was no one hurt — no property was stolen, either. The robber turned to a total bust.

Police Lieutenant Scott McKee shared the same concern I have now — this good Samaritan was extremely brave, but what he put himself in a world of potential hurt because he was unarmed.

“If you’re intervening in a robbery where someone’s armed with a handgun and you don’t have the means to protect yourself, you could end up becoming a casualty,” he said according to KVAL.

“Thankfully it didn’t end that way here, and he is a very good witness, and I think we are on the trail of some leads.”

Thankfully, indeed. However, if we all were faced with that same situation, there’s no way every single one of us would be that lucky.

It’s a far better proposition to keep an Equalizer handy.

Previous article: A Terrorist Set Off A Bomb In A NYC Subway This Morning, And He's The One With The Worst Injuries Next article: [FIREARM REVIEW] Sig Sauer P250 - 'Gone With The Wind' Edition