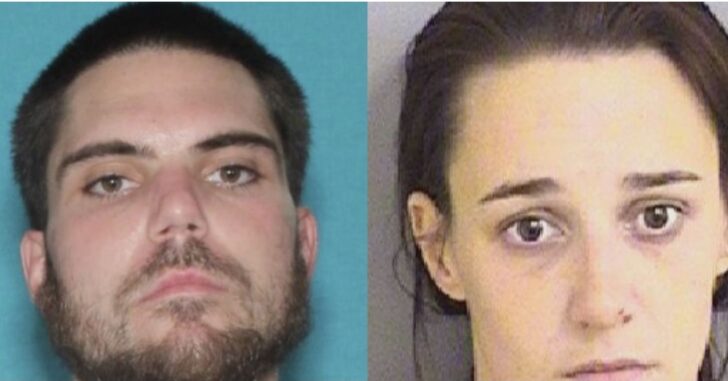 PRAIRIEVILLE, LOUISIANNA – One of three people who forced their way into a home was fatally shot early on the morning of January 16th. Ascension Parish Sheriff’s deputies say that the three broke into the home with the intention of robbing the resident.

Deputies say Ramone Cruz, 32, Belle Bamber, 24, and Brandon Tibbetts, 31, attempted to rob an acquaintance. Shortly after midnight they kicked in the door of the home located on JT Roddy Road. Gunfire was exchanged with the occupant, and Cruz was struck several times in the chest.

The three fled the scene, with Bamber driving to a local hospital to seek emergency treatment for Cruz. He later died at the hospital and she is in the Ascension Parish Jail without bond, charged with aggravated burglary and second-degree murder.

Tibbetts fled the scene of the shooting separately but was later located in Slidell and arrested. A spokesperson for the Ascension Parrish Sheriff’s Office said Tibbetts will be booked into the Ascension Parish Jail at a later date but did not provide any details on any possible charges.

It is not known how many of the intruders were armed. The investigation is continuing, and the homeowner has not been charged.

Home invasions and robberies can happen at any place, any time, and involve one or more armed intruders. Those involving “friends” or acquaintances are even more dangerous, as the intruder may have at one time been a welcomed visitor in the residence and may be familiar with the interior layout.