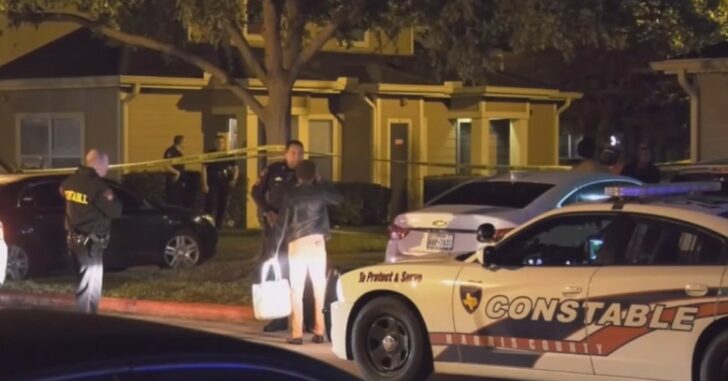 HOUSTON, TEXAS — A teenager who broke into a woman’s house was shot in the head by that woman, and is now in critical condition but expected to survive.

The incident played out as follows, and other teens are thought to have been involved;

The woman said she was home alone when she heard someone breaking into her home. A relative told Eyewitness News reporter Pooja Lodhia that the teens were hiding behind the victim’s couch when one of them jumped up. That’s when she shot the suspect in the head.

What these teens were up to is anyone’s guess, but they sure did pick the wrong house to enter uninvited.

As for the friends of the shot teen, let’s hope that they are charged with whatever crimes are coming their way. From the article, it is unclear whether the others involved were caught or if they made a run for it after losing a member of their thug team.

Armed at home? It’s always a smart thing. Your firearm should never be too far away and ideally, if you’re awake, should be on your person. Things can happen in an instant, and there’s no telling how quickly you’ll need to access your firearm.