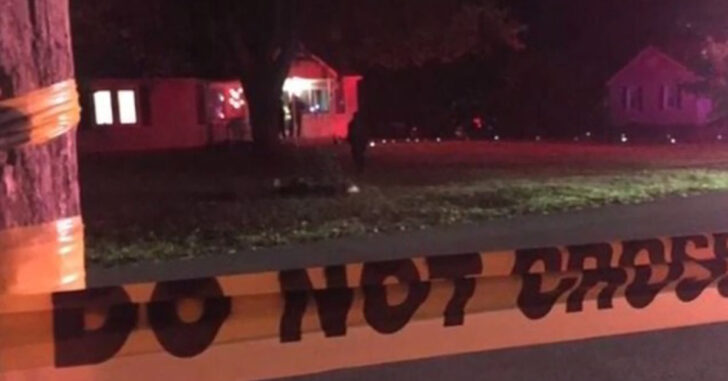 It’s a story that we never want to hear or cover, but highlights the absolute importance of knowing your target.

Here’s how this story unfolded;

“The residents were awakened by the sounds in the house,” said Indianapolis Metropolitan Police Department Officer Jim Gillespie. “Believing it to be an intruder they responded as such.”

A family member told police that they thought everyone who was supposed to be home at the time was already in the house and that someone was trying to break in.

“This is one of the more tragic shootings I’ve been on,” said Gillespie. “It’s looking like a very tragic accidental shooting of a family member.”

The teen was 15 years old, and I remember at that age that many of my friends would sneak in and out of their homes. I never did that, because my parents were pretty lenient with where I went, and I always let them know where I was and when I was coming home.

It’s a truly sad story and it’s unfortunate that such a thing too place. I cannot begin to imagine what the family member is going through that pulled the trigger, and I hope that no one is ever in that position again.

Back in May of this year, we had a similar story that we covered. In that story, a 22-year-old daughter was coming home around 1 am when the father shot at a figure in the dark. Luckily in that case, the daughter survived.

Again, remember; KNOW YOUR TARGET before you ever pull the trigger. Better yet, know your target before you train your gun on said target.

We don’t want to cover these stories anymore.