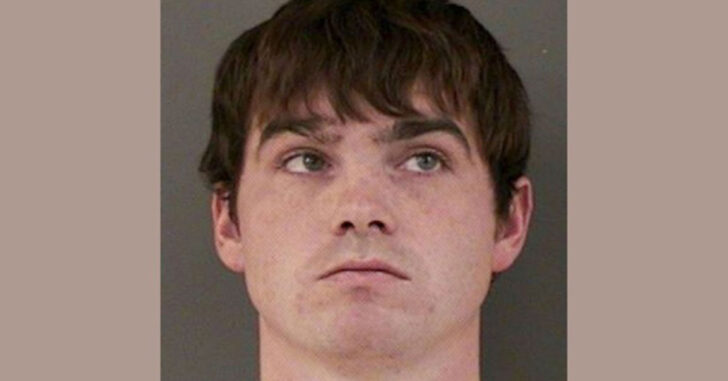 LEBANON, OREGON — When a man pulled a large knife during an verbal dispute with a driver, things went from zero to 60 in a hurry. In close proximity, a concealed carrier and Army veteran noticed what was happening and sprung into action.

Michael Ryan VanGelder, 30, is alleged to have brandished a large, fixed-blade knife at Elizah Bullock, 39, after a verbal dispute at about 7 p.m. near 809 S. Main St.

Witnessing the altercation, Mica Smith, a U.S. Army veteran who served 10 years, the final 3 with the 10th Mountain Division at Fort Drum, NY, leapt from the patio at Conversion Brewing and drew his Glock 42 .380 on VanGelder, who then tried to run from the scene. Both Bullock and Smith chased and tackled VanGelder, who is alleged to have assaulted Bullock in the scuffle.

Bullock and VanGelder both live in the same apartment complex and after this incident, a judge ordered that VanGelder stay away from Bullock by at least 100 yards. Charges are pending, but he faces charges of unlawful use of a weapon, menacing, fourth-degree assault and second-degree disorderly conduct.

A worthy note, and not often mentioned in these incidents, Smith was said to be carrying his Glock 42, which is a .380acp single stack pistol. As a concealed carrier, it’s nice to see what others carry when they’re in a situation like this and need to draw their firearm.

VanGelder’s family says that he suffers from mental illness, and they didn’t expect him to do something like this.

Lorra Crumley, VanGelder’s mother, said in a telephone interview that she felt horrible about the actions of her son.

“I would have never expected it in a million years,” she added.

She said that society doesn’t have a lot of help for mentally ill people who still appear, at first glance, to function at a high level.

In 2015, VanGelder was sentenced to one year in jail for fourth-degree assault. We hope that he gets the help he needs, and doesn’t find himself in this situation again.