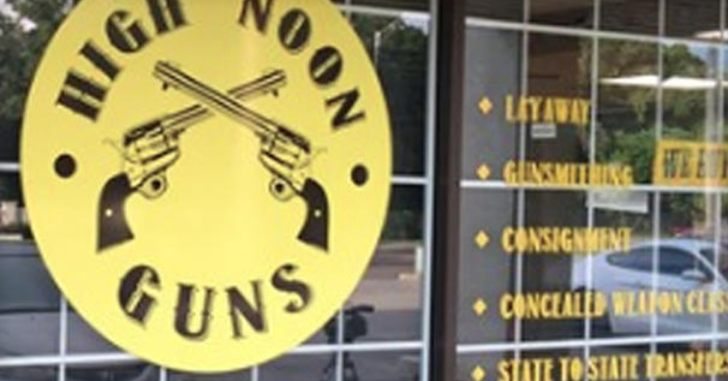 “A teenager who died after a shooting at a Florida gun rangeon Sunday was killed accidentally by his father,” cbsnews.com reports. “The Sarasota County Sheriff’s Office said in a statement that they concluded the shooting at the High Noon Gun Shop was not intentional based on witness statements and video.”

According to police, Stephen J. Brumby, 14, and his dad, William C. Brumby, 64, were practicing in a shooting lane against a wall when the accident took place.

“After firing a round, the spent shell casing struck the wall causing it to deflect and fall into the back of (the elder) Mr. Brumby’s shirt. Brumby then used his right hand, which was holding the handgun, in an attempt to remove the casing. While doing so, he inadvertently pointed the firearm directly behind him and accidently [sic] fired,” a police statement reads.

I’ve seen shooters do the “hot casing dance” with a loaded firearm — especially females shooting with low-cut tops. But I  never once thought a gun owner would be distracted enough to use his gun hand to reach for red-hot shell casing.

Assuming that’s what happened. Any way you look at it, the man’s son paid the price for not one but two violations of the four rules of gun safety. Which is how these things go down. And why those rules have to be burned into a shooter’s subconscious to the point where nothingoverrides them. I can’t recommend force-on-force training enough. Otherwise and in any case, early education and constant repetition are the key to four rule dominance. The mainstream media is all over this story, as part of their anti-gun rights jihad. Before the facts were known, they “promoted” as an example of the danger of kids shooting guns. Re-posting the Tweet above, repeating High Noon’s claim to be “the world’s safest gun range” and highlighting the fact that kids under 18 shoot free (ironically enough, when accompanied by a parent).

Now that we know what happened, look for the anti-gun narrative to change. But not disappear. Meanwhile, our condolences to the young man’s family (including his father), friends and colleagues; and the owners, employees and customers of the High Noon Gun Shop.

Previous article: Couple Briefly Held At Knifepoint By Robber, But Then One Intended Victim Pulled His Gun Next article: #DIGTHERIG - Dustin and his S&W SD40VE in a White Hat Holster