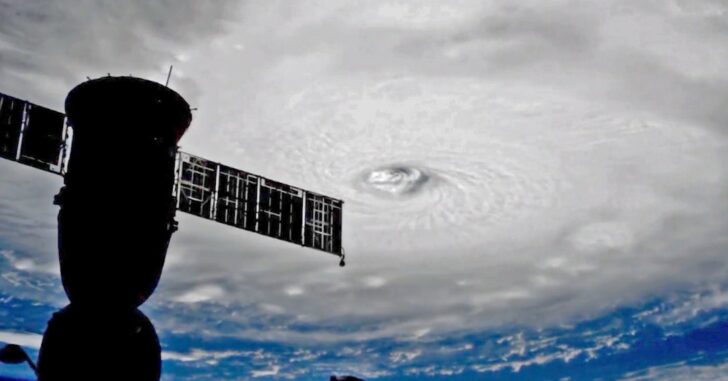 The Governor of the Virgin Islands has called the National Guard into active duty to prepare and help with the threat of Hurricane Irma, and issued an order that authorizes them to seize firearms, ammunition and more from citizens.

The order, which was published by the Daily Caller, states the following about firearms and similar items:

The Adjutant General is directed pursuant to Title 23, Section 1520, Virgin Islands Code to take whatever actions she considers necessary to carry out the assigned mission. In accordance with Title 23 Section 1522, Virgin Islands Code, The Adjutant General is authorized and directed to seize arms, ammunition, explosives, incendiary material and any other property that may be required by the military forces for the performance of this emergency mission, in accordance with the Rules of Force promulgated by the Virgins Island National Guard and approved by the Virgin Islands Department of Justice.

The comments quickly began to pour in, and many spoke the same tune as the one below.

While we haven’t seen any news on actual seizures, we’ll be sure to keep an eye out. Watch this space for updates.