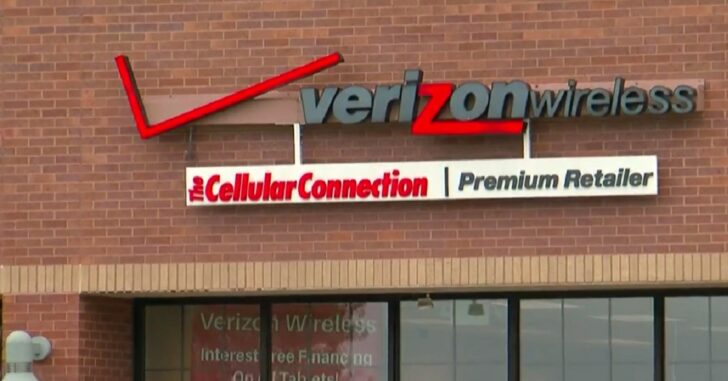 INVER GROVE HEIGHTS, MN — In a follow-up to an earlier story we covered concerning a Verizon Wireless store clerk who turned an armed robbery upside-down when he inconveniently was armed, we can now happily report that at least one of the two thugs responsible for all of the ruckus is now facing charges.

Jamaal Marquie Mays has been charged with aggravated first-degree robbery, illegal possession of a firearm and firearm violation in connection with the Aug. 17 incident.

According to the charges, Inver Grove Heights police were called at about 11 a.m. to the Verizon Wireless store on a report of a robbery in progress. When officers arrived, they spoke with a store employee who told them he shot one of the robbery suspects in self-defense and put his gun and the suspect’s gun on a window ledge.

The employee also showed officers he has a permit to carry a weapon. Officers located the suspect, identified as Mays, inside the store. He had been shot twice and was taken to Regions Hospital.

The complaint states the employee told police two men entered the store and asked for help looking at phones. The employee showed them several phones and he became suspicious because he would show them a phone and bring one from the back room that they had already seen… If convicted, he faces up to 40 years in prison and $75,000 in fines.

As long as you are permitted to do it, always invest the couple minutes a day it takes to be prepared for whatever that day comes. Carry a handgun to work, should  your company allow.

If this can happen to a Verizon Wireless store clerk, it can absolutely happen to you or me.