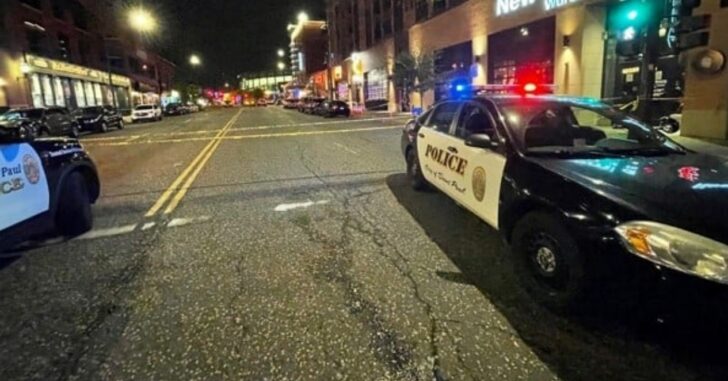 ST. PAUL, MINNESOTA — Police are searching for at least one suspect after 15 people were shot, one fatally, at a bar around midnight.

A woman in her 20s was pronounced dead at the scene. 14 other victims were located and taken to the hospital.

“My heart breaks for the woman who was killed, her loved ones and everyone else who was in that bar this morning,” Saint Paul Chief of Police Todd Axtell said in a statement.

“In an instant, they found themselves caught in a hellish situation. I want them to know that we have the best investigators in the country, and we won’t stop until we find the people responsible for this madness. We will do our part to hold them accountable,” said Axtell.

Police say that evidence at the scene indicates that there could be more than one gunman. They urge the public to come forward with any information.