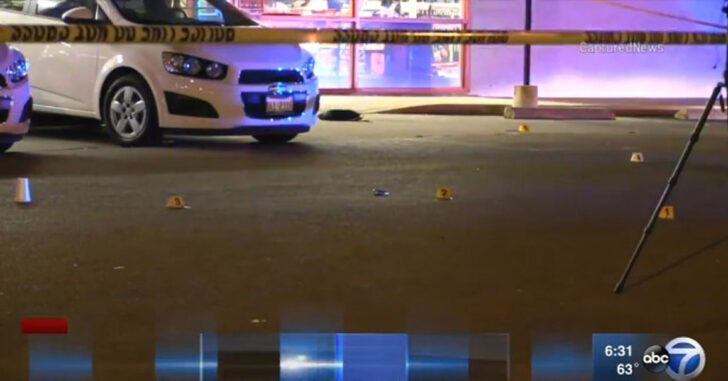 DOLTON, ILLINOIS — A 20-year-old man was shot following an armed robbery attempt, and the person who pulled the trigger was a concealed carrying customer. From local news reports;

The 20-year-old man with a gun walked into the Advance Auto Parts store in the 800-block of East 147th Street around 8 p.m. and tried to rob the store, police said. He ran out of the store and toward a customer, who told police the suspect had a gun. The customer pulled out his own weapon and shot the suspect at least once.

The suspect was taken to the hospital in critical condition and underwent surgery. Charges are sure to be pending against him. Police say the customer has a valid concealed carry permit, and they have not announced any charges against that person. The incident remains under investigation. Having an armed suspect charging your way is a scary way to enter a store, but this armed citizen, in fear for his life, made the choice to draw and fire.
Categories: CCW In Action, General, Guns Saving Lives, News